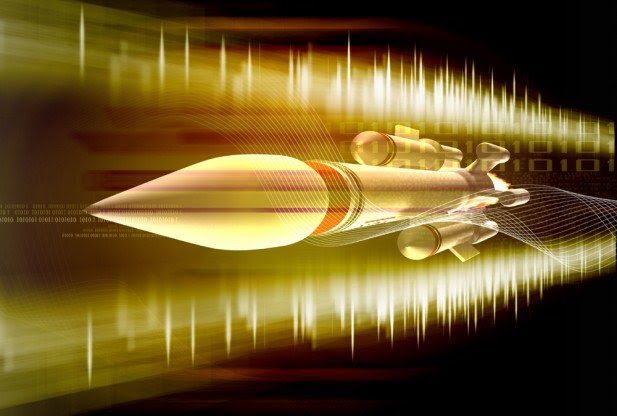 The Universe operates according to rules, known to science as the laws of physics. These laws can be tested, probed, and eventually harnessed to create technology and improve society.

For millennia, scientists, philosophers, priests and peasants have been asking the same question – why is the Universe the way it is? In other words, why does the Universe have one set of laws, and not another? Some claim that the laws of physics were designed, others point out that if the laws were any other way, intelligent life would not be here to ask the question. It is a fascinating question, and one that may never be fully answered.

The Argument for Design

One explanation is that the laws of physics have been specially designed, a belief that uses a God as the ultimate engineer. In recent decades, this idea has been transformed by looking at how well suited the laws of physics seem to be for the development of life, the so called ‘fine-tuning argument’.

This argument states that the laws of physics must have been designed, as the physical constants are so finely tuned as to be beyond coincidence. Counter-claims stating that in-fact the laws are not as finely tuned as they first appear have also been voiced. Some have gone on to point out that the vast majority of the Universe is extremely hostile to life, and that the Universe could easily be improved by altering the ‘design’.

More exotic arguments even suggest that the Universe is in fact a virtual world, designed by super-advanced aliens. However, any explanation that relies on a complicated cause, such as Universe-building aliens, then requires that cause itself to be explained.

The Argument for Accident

The Argument for Necessity

Finally, there is the idea that the laws of physics are how they are, because they can be no other way. It may be that the laws, as well as the fundamental physical constants, are all linked in some as-yet undiscovered way. The alteration of one constant would lead to the automatic adjustment of another, and the whole Universe would compensate.

Some believe that questions regarding the origin of the Universe and the nature of its laws will never find an answer, but as physics and cosmology advances in the 21st century, researchers around the world will be trying to gain ground on one of the most profound mysteries in science.