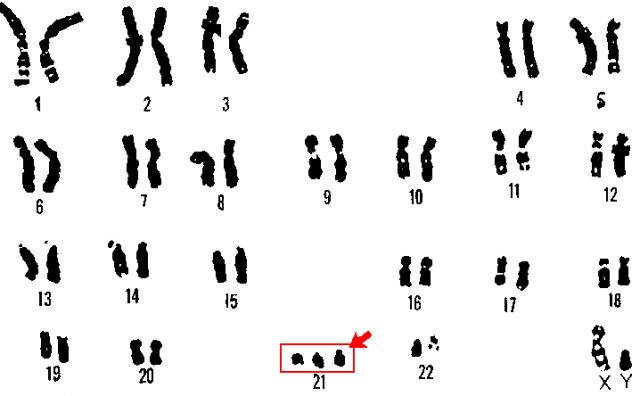 It is a classical belief that human existence is not explainable if the internal aspect known as the spiritual experience, soul, is not included. Recasting the soul as a chromosome in the reality of human existence is a unique approach to the traditional view of soul, which this author proposes. As such, the Soul would be profoundly significant and could be active, in a relational sense, through encounter.

Possession of a Soul

From this approach, any given human soul can be viewed as an individual instance of the spiritual chromosome. Possession of a soul, as is traditionally held, would be that which separates human beings from any other natural form of life because the individual human soul exercises power of choice, and maintains spacio-temporal continuity.

Within this view, individual identity and/or definition is maintained by virtue of memory. Memory, simplistically, is the record of one’s defining and/or identifying information, i.e., experiences, encounters, and names, with each piece of information functioning as a gene on the spiritual chromosome.

Power of choice, freewill, becomes the bonding agent for this chromosome.

Traditionally, Souls are Unique to Humans

Traditionally, other animal life forms are not believed to possess souls. It is given that any living creature may be said to possess some minimal level of consciousness or self-awareness; an awareness which is primarily self-oriented, self-focused and experienced chiefly as an evolutionary requirement for survival. And, while there may be many forms of life in the natural world whose intelligence – ability to learn – rivals or even surpasses human intelligence, these creatures are not thought to possess souls. When they cease to exist; they are no more. There is no spacio-temporal continuity, no immortality to them.

Yet the classical belief is that the human soul has the potential to be an eternal entity; it has spacio-temporal continuity and the full power of choice. And, when viewed as a chromosome of human existence, a human soul would contain code for both internal and external focus; and be encounter oriented just as adaptations are evolution oriented or social constructs, behavior oriented.

The human soul’s existence is not the result of evolution; as Martin Buber suggests in I and Thou, it evolves along with the natural/physical body. “Spirit appears in time as a product, even a byproduct, of nature.” Nor is it due to social systems; rather, social systems develop through combinations of social constructs. Instead, soul is accommodated by evolution and social systems, so that actions and/or interactions, relationships, may successfully occur between individuals.

The important line of distinction which has always been drawn between animals and humans depends heavily on the characteristics of consciousness. William James says consciousness “…is a personal state, always changing…is sensibly continuous…and has interest in its object to the exclusion of others, and welcomes or rejects – chooses from among them, in a word – all the while.” (1892)

James is describing the most basic form of consciousness; a form which is more accurately termed awareness and is believed to be the form shared by animals and humans alike. This basic level of consciousness is compelled by evolution; required for survival. More recent work on consciousness indicates that this simple form of awareness is completely explainable.

David Chalmers says, “There is no real issue about whether these phenomena can be explained scientifically. All of them are straightforwardly vulnerable to explanation in terms of computational or neural mechanisms.” (1995) Chalmers points out that explanations of functional mechanisms still do not answer the persistently harder questions of consciousness.

Clearly then, simple awareness represents the limit for most animal life forms. This is not the more complex choice which is represented in the term freewill and is reserved for humans.

According to Chalmers, the key to higher consciousness, complex choice or freewill, lies in the fact that such awareness is of “states of experience” and is an awareness of what it is like to be in them. (1995) Chalmers goes on to claim, “An analysis of the problem shows us that conscious experience is just not a kind of thing that a wholly reductive account could succeed in explaining….”

In Consciousness and its Place in Nature, Chalmers clarifies, “…it could be that consciousness is itself a fundamental feature of the world, like space, time and mass. In this case, we can say that phenomenal properties are fundamental.” (26)

When viewed as a chromosome of human existence, the Spiritual phenomenon known as relationship(s) function via encounter(s) between souls in a reality limited by space and time. For the spiritual chromosome, Soul, communication is the principle activity. For humans, spiritual communication is the expression of complex choice; communicating is willing! Therefore, language becomes the relational pathway in meaningful encounter with others.

Brief About Bradley Method of Labor and Delivery