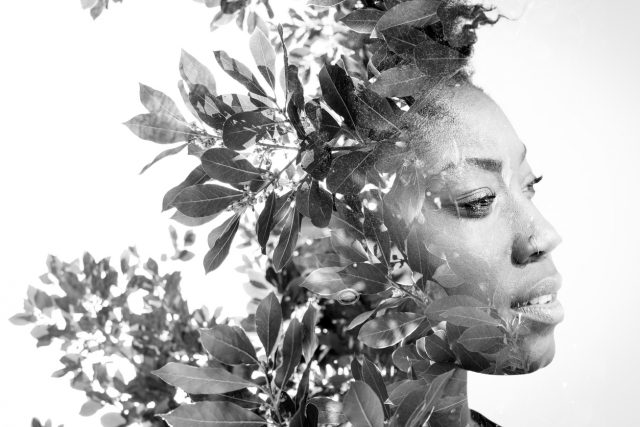 Even though everyone knows what it is like for their mind to wander, psychologists have shied away from studying the experience because it seemed too subjective to pin down scientifically. However, within the last decade psychologists have begun to delve deeper into the wandering mind starting first with attempts to measure just how prevalent mind wandering really is. The results were eye-opening. It seems everyone mind wanders much more than previously suspected.

One of the leading mind wandering researchers is Jonathan Schooler, a psychologist at the University of California at Santa Barbara. In 2005 Schooler and his colleagues instructed a group of undergraduate students to read the opening chapters of War and Peace on a computer monitor and to tap a key when they realized they had been mind wandering. Results showed that on the average, students reported their minds wandered 5.4 times in a 45-minute session.

Other researchers have gotten similar results with simpler experiments such as pronouncing words or pressing a button in response to seeing particular numbers or letters. Depending on the task at hand, people spend up to half their time not thinking about their assigned mission, even when explicitly and repeatedly told to do so.

Tweaking the Frequency of Mind Wandering

In one experiment subjects were instructed to tap a key every time they saw a new number appear on a computer screen but to not tap if the number was three. The more quickly the numbers came, the less the subjects’ minds wandered. However, there was a familiarity threshold for as the subjects became more familiar with the task, their mind wandering increased.

Mood seems to influence mind wandering. Subjects shown a short video about a sick dog before performing the key tapping task seemed to mind wander more than did a group shown a comedy clip.

Variations of the War and Peace experiment reveal that people spend about 13 percent of their time zoning out, but when a person is drunk, that figure doubles. It seems that inebriated subjects report less mind wandering only because they are less aware of their own minds.

Researchers had test subjects perform the standard press-a-key-unless-you-see-three task while their brains were being scanned in a functional magnetic resonance imaging (fMRI) machine.

They found that the regions of the brain that become active during mind wandering are part of two important neural networks. One, known as the executive control system, exerts a top-down influence on conscious and unconscious thought, directing the brain toward important goals. The other region, known as the default network, becomes active during times of self-referential thinking, such as reflecting on personal experiences or picturing the future.

Furthermore, they found that zoning out may be the most productive type of mind wandering. When a person is no longer aware that his mind is wandering, he may be able to think most deeply about the big picture of his life.

These results were unexpected and exciting in that they suggest mind wandering is not useless mental hooky-playing. Somehow humans have apparently evolved a way to switch between handling the reality of the moment and contemplating long-term objectives. Thus, a wandering mind is nothing to fear or be ashamed of. In fact, it may be crucial to setting goals and living a balanced life.