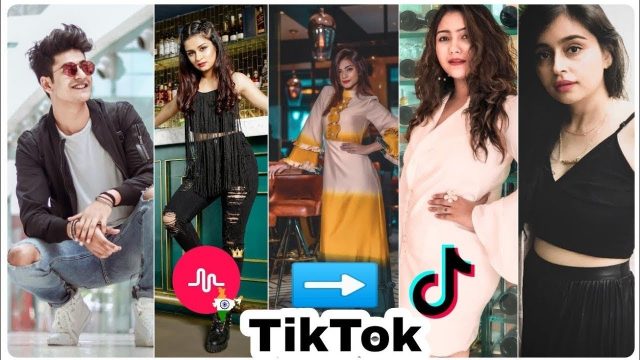 TikTok developer ByteDance Technology is coming up with a music streaming service in India and the launching is expected to be next month. The app will simultaneously be launched in Brazil and Indonesia too before entering the United States market.

Financial Times reports ByteDance is in talks with several music labels including Universal Music, Warner Music and Sony Music for the license.

It is learned the new music streaming app will come equipped with a video section consisting of short video clips and probably to be sourced from TikTok.

According to TikTok developer, users can sync to songs on the app while listening and this mean some of the TikTok features could be seen on it. Users can lip-sync videos simultaneously.

Naming of the app is yet to be done and it is expected to come tagged with a monthly price of up to $10, the almost similar amount that is currently being charged by Apple Music and Spotify.

However, it is important to note in the Indian market both the streaming giants charge even less than $2 per month.

Other players like Gaana, Hungama and JioSaavn charge much less, less than $1.40.

Airtel Wynk and Amazon Music on the other hand comes bundled with mobile plans for Airtel customers and Amazon Prime subscription.

India is currently TikTok’s biggest market and it is to see how ByteDance places its streaming app.

According to a Sensor Tower report, TikTok has crossed 1.5 billion downloads in the Indian market from both Apple App Store and Google Play Store. The figure accounts 45 percent of the total installs.

Apple TV Plus comes ad-free at $5 per month