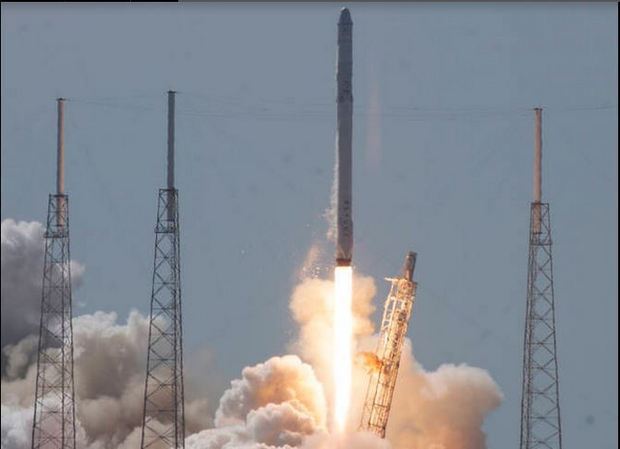 SpaceX and federal investigators are now busy to know the reason Falcon 9 rocket blew up during the launching in Florida recently.

SpaceX founder Elon Musk said the team is working to determine causes and fixes for the incident. They are poring over a few milliseconds of data before the explosion.

In a blog post the space exploration company wrote, “We deeply regret the loss of Amos-6, and safely and reliably returning to flight to meet the demands of our customers is our chief priority.”

The launch was not of a NASA and blazing incident once again reminds spaceflight is an incredible challenge.

The investigation is still at an early stage and is supported by NASA, Federal Aviation Administration as well as US Air Force.

The root cause is still being searched and investigators are to review about 3,000 channels of telemetry and video data covering 35 to 55 milliseconds.

According to Teal Group senior space analyst Marco Caceres, pre-launch accidents are unusual as the rocket is not operational then and so the investigation must also focus on external causes like fuel leak.

Meanwhile, the company is restoring another launch pad on the Florida cape named as Launch Complex 39A and it will become operational by November this year.

Share your own views whether the cause was external or some sort of leak in the tank. Use the below given comment box.

Upholstering Furniture : Cost Involved and Everything About The Process 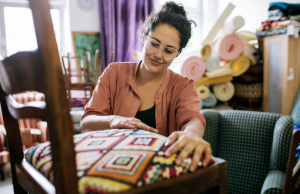 Lifestyle
Furniture Upholstery is a very popular phenomena as is not in any way limited to sofas and chairs of your house only. You can...