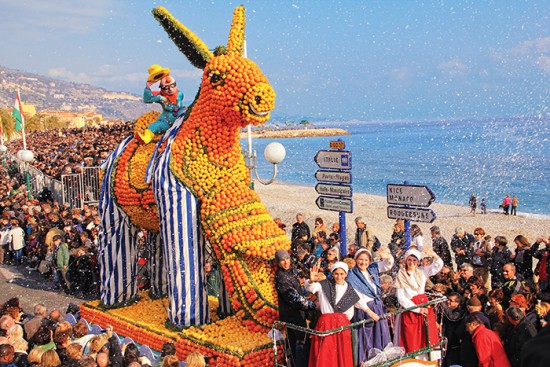 The French region of Normandy in Northern France is better known for the D-Day Beaches and the Bayeux Tapestry than hosting great French events, but some Normandy festivals are well worth basing travel plans around. These include the Fêtes Médiévales de Bayeux in July, the Rouen Armada and the Deauville American Film Festival in the first week of September.

On the first weekend of July every year, the town of Bayeux in Calvados turns medieval. The historic town is most famous for the Bayeux Tapestry, which depicts the Norman invasion of England and the Battle of Hastings, but the Fêtes Médiévales de Bayeux celebrate a different fight. The events commemorate the Battle of Formigny, which was the final battle of the Hundred Years’ War. During the celebrations, there are costume parades, traditional dances and lots of singing as Bayeux goes back a few hundred years in time.

Rouen, Seine-Maritime, is best known as the city in which French heroine Jeanne d’Arc (Joan of Arc) was burned at the stake in Place du Vieux Marché (Old Market Square). There are plenty of attractions in the city, including the Palais de Justice, Jewish Monument, Musée des Beaux-Arts and the Musée Le Secq des Tournelles.

Whilst there are plenty of great sights on the land, every four years attention turns to the River Seine for the Rouen Armada Festival. This lasts for a week in July, and involves music concerts and fireworks displays. However, the real highlight is the fabulous parade of sailing boats and warships down the river.

There are touches of the Cote D’Azur about Deauville in Calvados, which has long been a rich man’s playground. There’s a racetrack, a casino and plenty of luxurious villas. More importantly, though, it also has a prestigious film festival that attracts plenty of Hollywood stars every September. During the first week of the month, there are screenings and premieres of many films, some big and some more arty. It’s far less exclusive than the corresponding festival in Cannes, though, and members of the public are able to buy tickets to many of the screenings. It’s as much about the star-spotting as the films, though, and many are content to just wait outside the cinemas and theatres, hoping to catch a glimpse of the their movie favourites.

Choosing a Special Turbo for Your Car 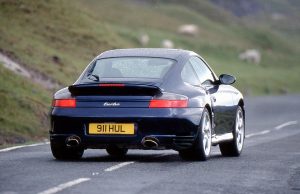 Tech
First choose the power output required, and what type of torque is delivered. For racing use there are really big turbos which have huge...