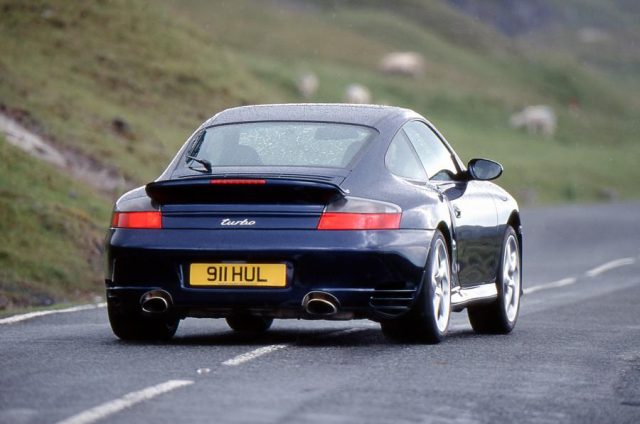 First choose the power output required, and what type of torque is delivered. For racing use there are really big turbos which have huge amounts of lag but lots of power, but for street use it’s best to choose something that provides a nice amount of power in a reasonably civilized manner.

Introduction to the A/R ratio

Simply stated, the A/R ratio is the area of the intake divided by the radius of the turbo housing and allow the turbo to be altered for certain characteristics. A high A/R ratio gives lots of boost, but requires plenty of rpm to be working effectively, while a low A/R ratio gives lower boost but provides it earlier. Most original equipment turbos have low A/R ratios so they are easy to drive, with boost coming on early and smoothly. Big A/Rs do give big power, but it arrives in one big lump way up the rev range. Selecting a turbo really depends on two things – the amount of power and throttle response required.

The good thing about most aftermarket turbos is that custom build turbos can be assembled, with a mix and match of compressors and turbines to produce the exact result required.

Although most turbo compressor wheels look the same they have very different characteristics. Manufacturers produce compressor maps that allow you to select the best compressor for what you want. The maps look like topographic maps, but they show the compressor wheel’s boost and airflow requirements. This will indicate what the wheel is best at, and at what boost is being produced at which airflow level.

For street cars with minor modifications to the exhaust system and intake system (such as an intercooler and filter) it is usually safe to increase the boost pressure by 2-5PSI over standard (depending on vehicle). Any more than that without tuning the air/fuel ratio and the ignition timing may lead to engine and/or turbo failure. An increase of more than 5PSI should be accompanied by an aftermarket tunable ECU and proper dyno tuning by a specialist.

Controlling Boost Pressure in a Turbo

Most important of all, building a custom turbocharger is not for the beginner, as the risk of damage to an engine is very high if something isn’t done just right. This is truly one for the professionals. It’s a good job then that there are shops that will listen to requirements, make the right suggestions, and do the work. 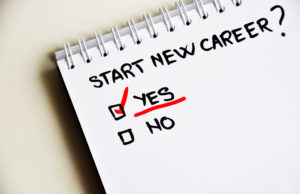 Business
If you’re not happy with the way your life is currently, it’s time to take charge and change it. It’s not that difficult to...