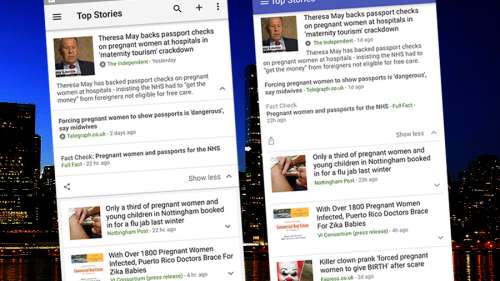 The next time when you think the internet is a world wide web of lies, do check back Google News. Alphabet has come up with fact tag on it to help readers know the truth. With the feature going live shortly the www world would no more overrun by urban legends, hoaxes and politicians who try to make up their own facts.

With the new effort of Google it won’t be tough for netizens to know what is true and what is false as for ages hoaxes, rumors, urban legends, conspiracy theories, political spin and propaganda have been with us.

Lately fact-checking came up during debates and discussions of politicians and political people. Before the rise of electronics media the fact-checking happened before publication. People who cared to know truth used to subscribe to trusted newspapers and magazines. The publication houses had dedicated editors and staff for fact-checking and research.

The worst phase came with the rise of social media that caused loss of control over the sources of information.

Technology created problem and now Google is taking the help of technology to solve it. The search engine giant will be linking to an article with true facts from trending topic on Google News.

So, it’s time to cheer as there would be no more false claims manipulated by handful of people including politicians. The internet would become the perfect place to find facts, facts and lots of facts.

Share your own views too with us and fellow readers in the below given comment box about the new effort of Google to make internet a healthy place for all. 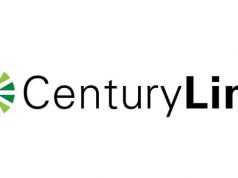 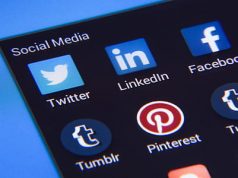 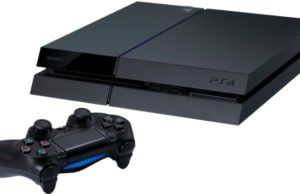 Computers
How To Expand PlayStation 4 Storage (Part I) How to replace the hard drive: First to do is to disconnect the console from power supply. Next, remove...