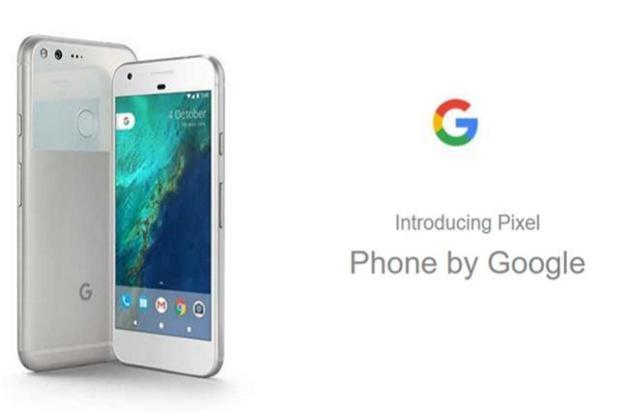 At an event in San Francisco today Google unveiled its premium-priced smartphone which is claimed to be completely built in-house, inside as well as outside.

Dubbed as Pixel, the device starts at a price tag of $649 for the US market and comes with a screen size of 5.5-inch. Pre-orders started Tuesday for Australia, Canada, Germany, Britain and US.

Until now Google partnered with other companies like China’s Huawei and South Korea’s LG to develop and build its smartphones.

In 2011 the search giant acquired Motorola too in an effort to expand its reach to hardware division. Within three years of the acquisition it sold the unit.

Janm Dawson from Jackdaw Research said, “Google today demonstrated that it’s finally serious about hardware… The Pixel phones are clearly being positioned as peers to the iPhone.”

Meanwhile, it was also learned earlier Google could acquire Twitter to resume efforts to social platform.

The deal may be interesting, but more point of interest is how Google would handle the platform, if it acquires. It is not to turn to oblivion here the search giant’s Buzz social platform didn’t succeed and the next effort in the form of Google+ is still thirty of walking on to success path.

Share your own views about Google’s Pixel smartphone with us and fellow readers in the below given comment box.

Motorola One Vision with punch-hole display launches in India

What Samsung Has In Store With Upcoming Galaxy S6 Models –...