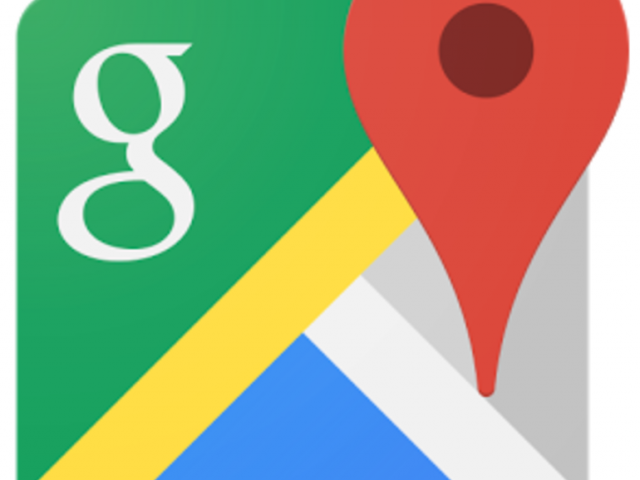 Google Maps has just been updated and the search giant has integrated Calendar to it to help users more during travel.

Updated for Android mobile operating system, the Google Maps now comes equipped with a new Upcoming Tab to show places that one needs to go and navigate the route.

Future events will also be shown on the updated Google Maps along with reservations in the new Upcoming Tab.

The Upcoming Tab is seated inside the menu in ‘Your Places’ section and it will show all the events directly from one’s Google Calendar app.

It is suggested to fill the ‘Where’ section while one is making an event in the Calendar section.

Apart from this, the newly updated Maps will also allow users to add stickers to the Home, Work, and other destinations. Labels can be created too for places which are visited frequently.

Google said the update has only been rolled out to Android user as of now. It is not yet known whether iOS and desktop versions will come or users of the two platforms could take advantage of the new feature.

Prior to the update Google had also added ‘OK Google’ command activation feature to Google Maps for Android. 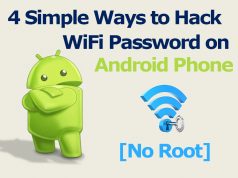 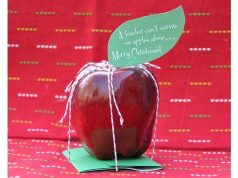 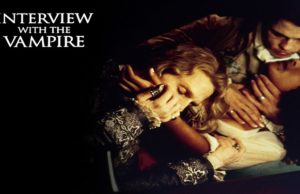 Entertainment
Horror films have been an enduringly popular genre since the beginning of cinema, undergoing a number of highs and lows - from the golden...

What Exactly is Android TV and what are its Benefits?