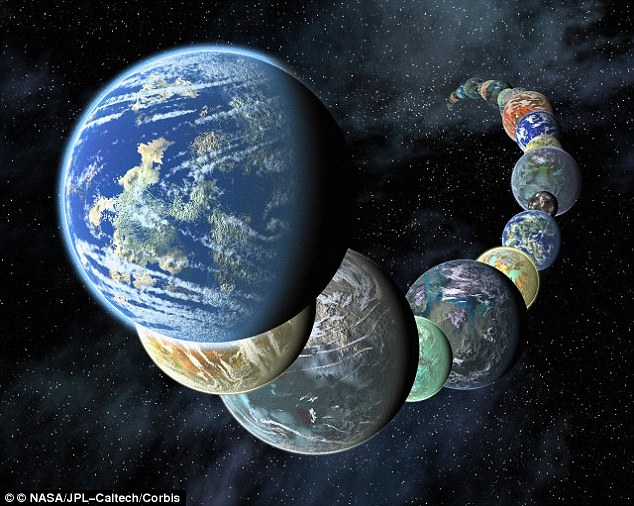 The first exoplanet, or planet that orbits a star other than our sun, was discovered by Michel Mayor and Didier Queloz in 1995. Since this planet, named 51 Pegasi, was found, there have been an abundance of other planets found around different types of stars with varying sizes and orbits.

The majority of exoplanets found so far are giants, the size of Jupiter or Saturn or even larger. Additionally, these exoplanets orbit very close to their parent stars, sometimes even closer than Mercury is to the sun in our own solar system. These planets are nicknamed “Hot Jupiters”.

The methods for detecting exoplanets at the moment favor finding larger, closer-orbiting planets. Astronomers look for perturbations in the movement of stars. As the saying goes, for every action there is an equal and opposite reaction. Therefore, planets will create a slight tug on their stars, which can be detected through sensitive instrumentation.

Recently, a triple system of super-Earths was found around a star named HD 40307. This star lies 42 light-years away in the direction of the Southern-Hemisphere constellations Doradus and Pictor. Super-Earths are planets that have a mass larger than Earth but smaller than Uranus or Neptune, or approximately two to ten times Earth’s mass.

Francis Bouchy of the Institut d’Astrophysique de Paris in France is one of the astronomers who made the discovery using the European Space Organization’s HARPS instrument at the La Silla Observatory. “The perturbations induced by the planets are really tiny – the mass of the smallest planets is one hundred thousand times smaller than that of the star – and only the high sensitivity of HARPS made it possible to detect them,” he says.

The discoveries made by HARPS and other planet-searching observatories leads astronomers to estimate that one out of 14 stars are home to giant planets and one out of three sun-like stars habor super-Earth or Neptune-like planets.

Stephane Udry of Geneva University, who also worked on the HARPS project that discovered the triple-planet system, says, “It is most probable that there are many other planets present: not only super-Earth and Neptune-like planets with longer periods, but also Earth-like planets that we cannot detect yet. Add to it the Jupiter-like planets already known, and you may well arrive at the conclusion that planets are ubiquitous.” 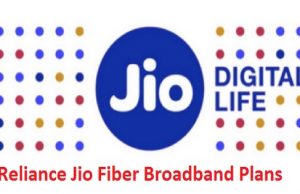