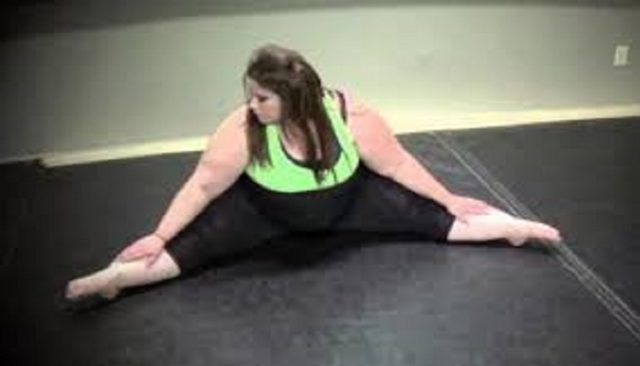 The term “eating disorder” is an umbrella under which several different conditions are situated including the following: anorexia nervosa, bulimia nervosa, pica, binge eating disorder and night-eating syndrome. Each of the above conditions also involve symptoms which may vary in terms of their severity and in terms of implications upon the patients’ life.

Within each individual eating disorder exist further specific types. For example, in the case of anorexia, a person may be either solely restricting or also purging. In the case of bulimia an additional related condition has been identified known as multi-impulsive bulimia.

Multi-impulsive bulimia is the term used to describe a sub-group or section of patients who in addition to suffering from bulimia also engage in either three or more behaviours labelled as being “impulsive.” This condition was only very recently identified through research studies carried out in the early 90s.

Common forms of behaviour identified in sufferers of multi-impulsive bulimia include the following: self-harm, alcohol abuse, gambling, drug abuse and impulsive spending. Self-harm is also very common in other forms of eating disorders, particularly in those suffering from anorexia and binge-eating disorder.

Self-harming behaviour may involve picking scabs so they do not heal, scratching at one’s skin so it bleeds, cutting using scissors or any sharp object, banging one’s head repeatedly, burning oneself or punching walls.

Impulsive spending will typically involve the individual spending vast amount of money often on items that they never end up actually using and maxing out credit cards until one is significantly in debt as a result. Some impulsive spenders will buy several pairs of expensive designer sunglasses, for example, and just put them away without using them.

Depending on the severity of a person’s impulsive behaviours those affected may require different forms of treatment or support. For example, those who are now addicted to such behaviours will likely benefit from attending appropriate 12-Step groups such as Gambler Anonymous or Alcoholics Anonymous. If the individual’s impulsive behaviours have not been reinforced or only have been going on for a short time then often individual psychotherapy may be effective.

As clearly highlighted above multi-impulsive bulimia is a serious condition and sufferers affected by the condition require specialised help to overcome the condition.