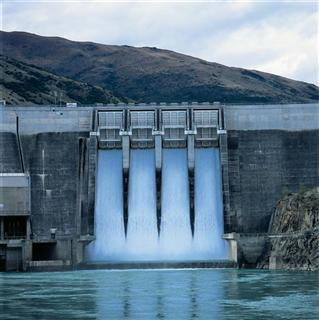 The thorny subject of fracking has now got the support of a powerful statement of Senior Lecturer in Technology Policy at Cambridge Judge Business School, Dr David Reiner who said, “If my research is useful to both sides – large energy companies such as Shell and campaign groups such as Greenpeace and Friends of the Earth – then I am doing my job.”

The lecturer said he grew up in the cold of Montreal and became an academic by accident. From his early days he was passionate about politics and history.

Energy was an important part of his life as then a massive dam was being built at James Bay for the purpose of supplying power and controversies engulfed related to budget over-runs.

Reiner studied at a hundred million dollar US government funded lab at the time when new Congressional leadership brought budget cuts. His vision was then clear about the key role of government in academic study.

He said the Assistant Director of the lab, Rush Holt, was politically involved when he worked for him as an intern.