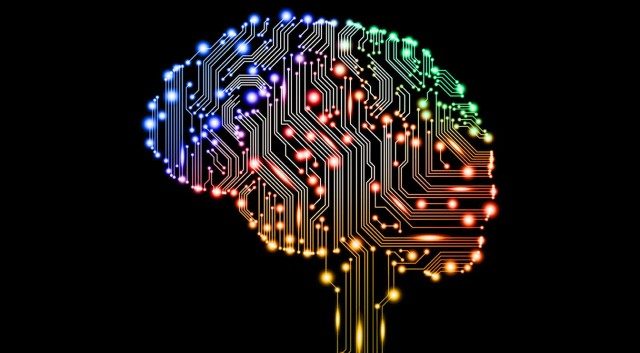 Earlier this month the Didi Chuxing Technology acquired Uber Technologies’ China operation and this once again is a good reminder to everyone that Chinese tech companies have become strong domestically.

However, the buzz is not Chinese companies becoming best global tech giants, but it is about how they are competing head-to-head with the tech powerhouses of United States and other countries in the area artificial intelligence, popularly so-called as AI.

Baidu, one of the biggest Chinese tech companies, have been pouring in high-level talent from foreign rivals.

Tech enthusiasts keep their views that China could excel in this area of technology as they have some particular advantages like sheer volume of data generated by the enormous population of internet users.

Former Microsoft and Google executive Kai-Fu Lee, said, “China is poised to be a leader in AI because of its great reserve in AI talent, excellent engineering education and massive market for AI adoption.”

Sinovation Ventures was earlier named as China’s Innovation Works and the company has invested so far $100 million in 25 AI-related startups over the period of past three years in China as well as in the U.S.