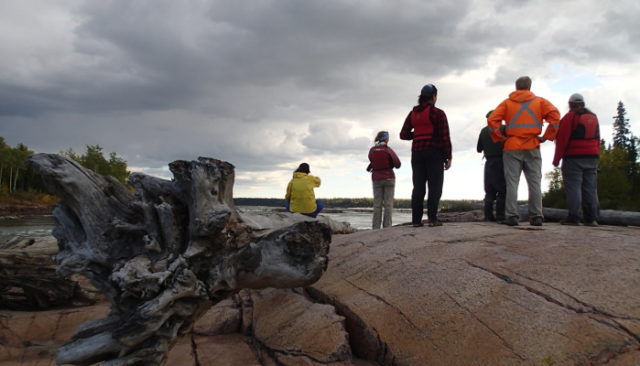 This is one of only eight wilderness parks in Ontario. Killarney is a vast and beautiful tract of wilderness, with crystal-blue lakes, a spectacular range of white quartzite ridges, pine and hardwood forests, and boggy lowlands. Its beauty and magnificent, unspoiled scenery has inspired many artists, including members of the Group of Seven.

The utmost striking feature of Killamey Provincial Park is its series of rocky ridges, mostly consisting of white quartzite, which dominate the landscape. These large, rounded hills are the remains of the La Cloche range, a ring of mountains that formed in Precambrian time, about two billion years ago, and towered higher than the present-day Rockies.

It is said four of the ice ages scraped away the tops of its mountains and filled some of the crevices between the bedrock outcrops as well as left some of the uncommon, innumerable sandy ridges, marking the temporary shorelines of ancient melt water lakes.

Along these former shorelines, archeologists have also uncovered evidence of three prehistoric encampments.

The Killamey Provincial Park is in the transition zone between the Northern Boreal Forest region and the St. Lawrence-Great Lake lowlands. This is the reason that there are a wide variety of plants and animals that live within its boundaries.

Some species including American beech and black cherry are rarely found this far north. More than 100 species of birds are also in the park.

Killarney Provincial Park’s main campground on George Lake has 130 campsites. Another 180 are scattered throughout the interior of the park. Programs offered by park staff include nature walks, films, campfire evenings, and outdoor skill instruction. The park is open year round with the office open May 16 through Thanksgiving. 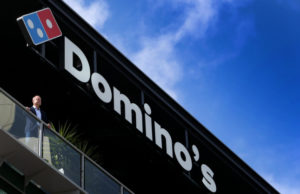 Food
Pizza chains have frequently tried exceptional and unique ways to lure more customers. They have long courted with gimmicks like meat-heavy specialty pies and...

How To Wear Short Trend For Spring 2018