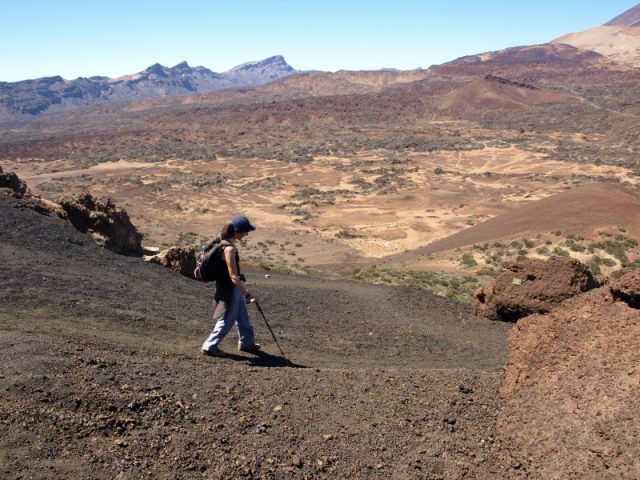 When the remake of the film Clash of the Titans was released in March 2010, cinemagoers may not had realized that some of the stunning locations see on screen can be found on the island of Tenerife. Yet although it’s best known for luxury sunshine holidays, Tenerife’s dramatic landscapes have featured in more than one film. In fact so much of the island is unspoilt that it makes a great destination for nature lovers.

For thousands of visitors, Tenerife is simply the ideal place to go for year-round sun: a destination with plenty of 5-star hotels, excellent sporting facilities (notably golf) and great shops and restaurants. Yet few of these visitors realize that it also has plenty of more natural attractions, such as stunning scenery, great hikes and rich wildlife. Perhaps that’s because they’re so comfortable in their resorts that they don’t feel the need to get out and explore. That’s understandable: the very comfortable 5-star Gran Hotel Bahia del Duque for instance, is so large that guests could get lost just walking to breakfast. However, it really is worth making the effort to visit other parts of the island.

Clash of the Titans in Teide

Tenerife is the largest of the Canary Islands. The Canaries are part of Spain, but located much further south in the Atlantic Ocean, off the west coast of Africa. It’s the interior of this volcanic island that attracts film-makers looking for ‘other-worldly’ sets. Here is Mount Teide the highest peak in Spain, surrounded by an extraordinary landscape of jagged rocks that point skyward like ancient fingers entombed in stone. They glow a deep rosy red under the brilliant sun: a photographer’s dream. No wonder they chose it to film part of Clash of the Titans. Much of this hot, dry landscape is a National Park – recently designated a World Heritage Site by UNESCO. Adventurous visitors can climb Mount Teide (a permit is needed from the Teide National Park), while the less active can take a cable car ride.

Most of Tenerife’s popular holiday resorts, such as Playa de las Americas, are situated in the sunny south-west of the island. It’s an area that’s popular with families and golfers and can get incredibly busy in high season. Yet even this tourist honeyspot has natural attractions, for the surrounding waters are home to a large population of whales. Whale watching trips run regularly throughout the year, and visitors are practically guaranteed to see pilot whales, and probably bottlenose dolphins and several varieties of turtle as well. Loggerhead, Kemp’s Ridley and Green turtles all live around Tenerife’s coast, as do Hawksbill and Leathery turtles.

Travel to the north and an entirely different picture emerges. The rugged, dry landscape gives way to something softer, richer and greener. It rains more in this part of Tenerife and there are areas of sub-tropical forest and rich birdlife. This is the area to find traditional villages too, such as Garachico, which was Tenerife’s old commercial capital. It’s a world away from the busy resorts that most people never leave. 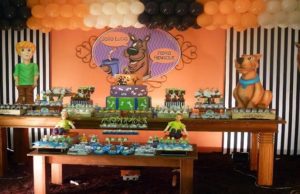 Lifestyle
There are all different types of ways to decorate for a Scooby doo birthday party. Party supply stores have a wide selection of Scooby...

How to Keep Your Baby’s Teeth Healthy