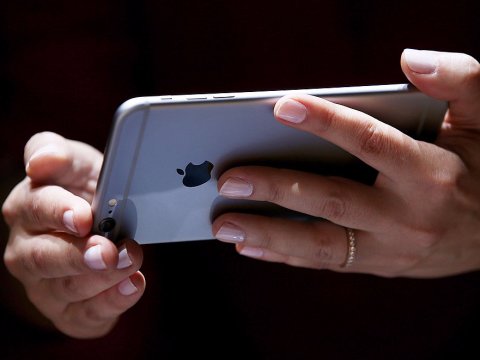 Do you feel the last couple of years of Apple were big? You may be wrong and need to wait for 2017, the year that will unfold completely different story, if believed to all the rumors and those turns true.

2017 will be the 10-year anniversary of the original iPhone.

It is widely rumored the iDevice giant could release a major new design and finally wireless charging could be introduced. Some say the round home button will be ditched to give some more room to the screen in a smaller body.

It is also speculated three new phones could come in 2017 including a premium version with an OLED screen to offer better image quality as well as to make the device thinner than the existing iPhone.

In OLED the screen does not require backlights and so the display becomes thinner.

In 2017 Apple is learned to be coming up with a redesign smartwatch too. The company has already filed for a patent for a watch with a circular display. It is not confirmed whether the new design would go on sale next year. However, better screen, cellular connectivity without phone and new health-focused sensors will be in store.

One report reveals Apple is working on smart glasses and is learned to be getting connected wirelessly to an iPhone to display images and other information. However, it is not very clear whether the Apple Glasses could be released in 2017.

Take note, Google released its Google Glass wearable in 2012 and the project has not yet been a success. 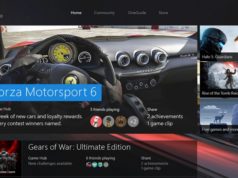 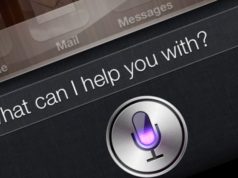 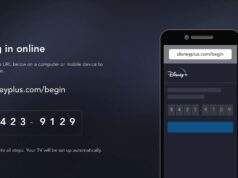