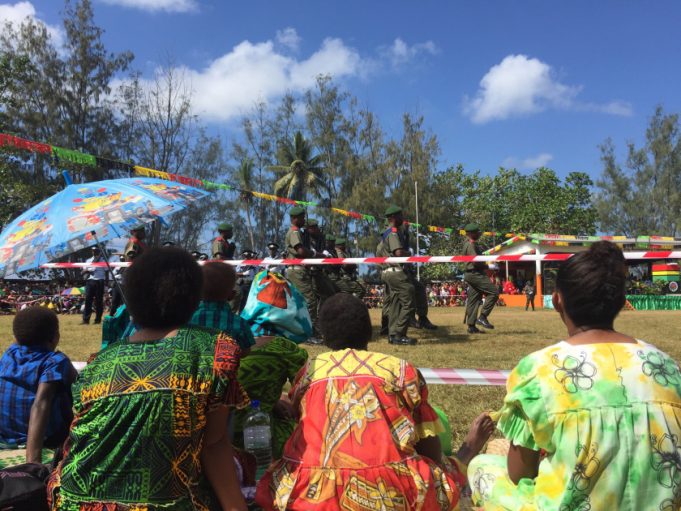 The Republic of Vanuatu is an archipelago made up of 83 islands located in the South Pacific Ocean and is a beautiful destination for any traveller.

Port Vila on the island of Efate

Vanuatu has three official languages 1) Bislama – This language is essentially a phonetic form of English. Most English speakers can understand the language if it is spoken slowly and clearly. 2) English and 3) French

Vanuatu was formed from volcanic activity. The islands are quite mountainous and they have a tropical or sub-tropical climate.

Vanuatu boasts one of the world’s most accessible volcano; Yasur on the island of Tanna. There are also several other lesser known terrestrial volcanoes and several underwater ones as well.

Archaeological evidence shows that Vanuatu has been inhabited since at least 2000BC. In 1605 the Portuguese explorer Pedro Fernandez de Quiros was the first European to reach the islands. European settlement began in the late 18th Century soon after Captain Cook visited and named the islands the New Hebrides. Vanuatu was governed jointly by the English and the French from 1887 to 1980, with independence being granted by both countries on July 30th 1980. 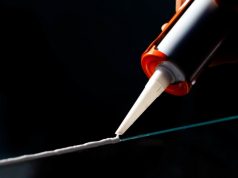 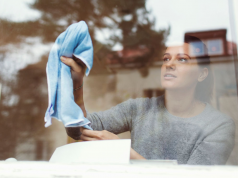 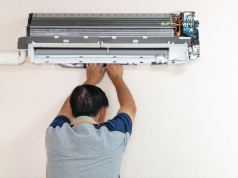 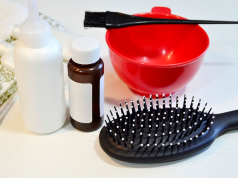 20 Surprising Ways to Use Hydrogen Peroxide Around the Home 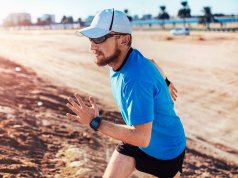 How To Pick The Best Watch For A Triathlon – Buying Guide 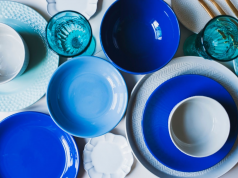 How To Buy The Best Dinnerware For You? – Things To Consider 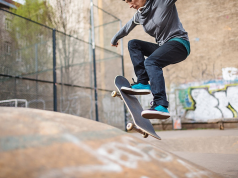 Things To Keep In Mind Before Buying A Skateboard 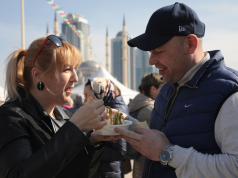 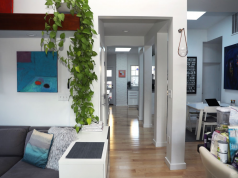 How Much Is Amanda Knox Net Worth Now? Uncovering Her Career... Entertainment
Amanda Knox Net Worth Amanda Knox is an American woman who was accused and later acquitted of murdering her... 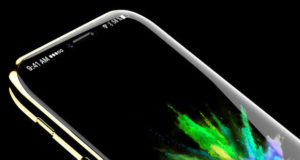 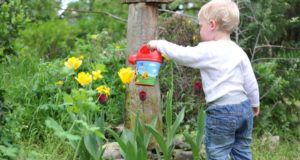 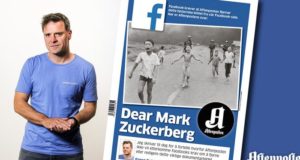 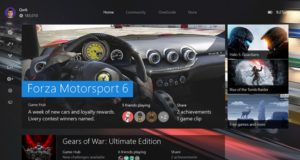 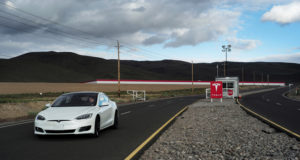