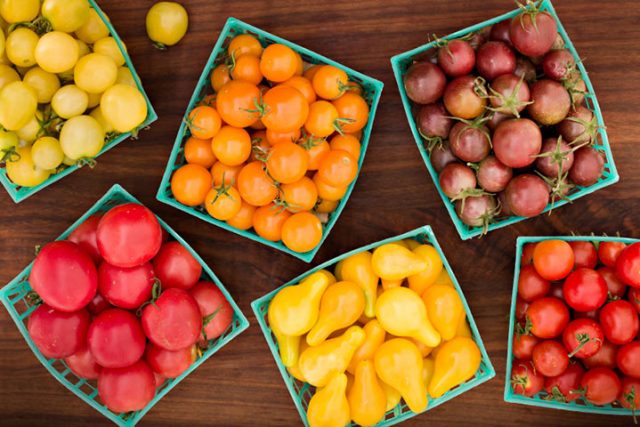 What is Genetically Modified (GM) Food?

Modifying food crops genetically entails the insertion of genes from one organism into another producing altered genetic material (DNA). This technology is being used in the United States to alter certain properties of food crops.

By using these genetic modification techniques, plants such as soybeans, corn, or canola can be made more pest resistant. Tomatos can also be modified to improve their shelf life – they won’t go soft as quickly.

The amount of genetically modified (GM) soy and corn grown commercially is increasing, especially in the US. According to the Pew Initiative on Food and Biotechnology, the US accounts for nearly two-thirds of all GM crops planted globally. GM crops have also been extensively planted in other countries where agriculture is a major part of the total economy, such as Argentina, Brazil, South Africa, India, and China.

The Flavr Savr, a trademarked tomato, was the first GM food crop grown commercially by the Californian company Calgene. Calgene was allowed by the Food and Drug Administration (FDA) to release these tomatos into the market in 1994 without any special labeling.

According to a survey of the Food Policy Institute (FPI), fewer than half (48%) of Americans realized that GM foods were on the market, despite the prevalence of these foods on supermarket shelves. And a whopping 87% of Americans would not score a passing grade in understanding the science behind GM technology.

The World Health Organization (WHO) cites specific factors that they monitor regarding human health risks:

Common allergenic foods (nuts, wheat, shellfish, etc.) gene transfer is discouraged. If the protein used in the genetic transfer can be demonstrated in scientific experiments to not cause any allergic reactions, it is deemed safe by the WHO. Currently, no allergic effects have been found regarding GM foods on the market

Outcrossing in a GM scenario refers to the movement of genes from GM plants into cultivated or wild species. It also refers to the mixing of crops derived from conventional seeds with those using GM crops. These influences may have an indirect effect on food safety and food security. A situation occured regarding this scenario when traces of a type of corn which was only approved for livestock feed appeared in corn products deemed for human consumption in the US.

Political and Economic Shifts of Power

Those opposed to genetic engineering of foods believe that the increasing reliance on GM crop production has caused a power shift in agriculture. They believe that the major biotechnology companies, such as Monsanto, have too much power over the production of crops and food. Opponents fear that this control will affect farmer’s freedom of choice regarding whether or not they want to use GM seeds in their fields.

Many people in the world experience vitamin deficiencies, and GM food technology is being used to correct this problem. According to Sandie Law, a graduate of Kansas State’s Food Science Program, “Golden Rice is a classic example of a GM food that’s been modified for better nutrition. While the vitamin in the rice won’t meet a healthy adult’s daily requirement for vitamin A, it will substantially increase the intake of vitamin A, especially in populations where rice is a staple.”

Unique And Cheap Kitchen Gadgets That You Must Keep In Your... 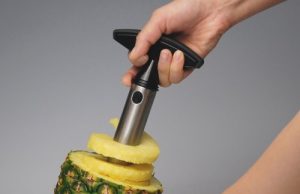 Home Improvement
The kitchen is not a kitchen without fancy gadgets. Kitchen gadgets are necessary for peeling, cutting, and slicing vegetables and fruits. Here...