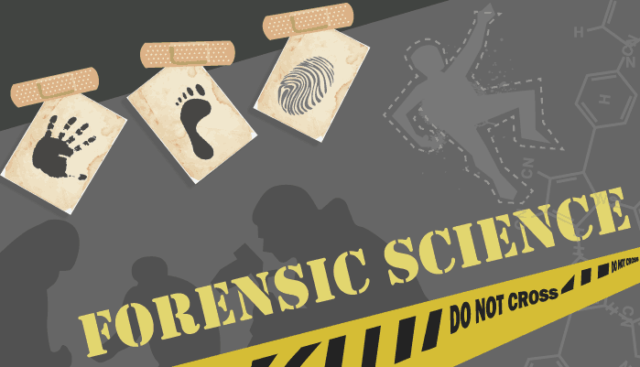 The popular CSI trilogy has thee official wikis, one for each brand and countless unofficial fanfiction sites, where fans indulge in their wildest fantasies with the characters and plots in the popular CBS series.

All fans need to do to become part of CSI, is log on to the official CSI Wiki and start communicating with other fans and sharing their hates and loves. They can also link their websites and post CSI fan fiction to these sites.

The wikis for the three CSI fanfiction sites are pretty similar:

Screencaptures and all the goodies fans will devour in order to get busy writing their own fanfiction to post on the websites.

Highlights on the CSI Fanfiction Site

The Original CBS CSI fanfiction site is the mothership and CSI Miami fanfiction and CSI New York fanfiction sites seem to be like the shows on television – spinoffs, trying to keep up with big brother spreading into popular culture.

CSI Crime Scene Investigation, the one with Grissom, Warrick, Greg, Sarah and Catherine even has a CSI Autopsy room where fans can view the latest autopsies.

Today fan fiction (or fanfic if you’re in the know) is an Internet phenomenon where anybody with a computer and a connection creates can posts stories using existing fiction, television sitcoms, movies and their characters as the basis for their creations.

The CSI Effect can be seen clearly on the many fanfiction sites; not only by the rapid proliferation of the sites, but in the interest in and knowledge of forensic science, the techniques and the practice that has become prevalent in popular culture.

A Brief History Of The Life Of Charles Darwin