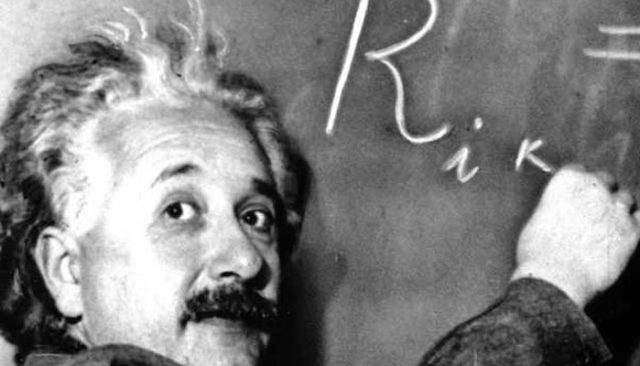 Modern times have brought many interesting discoveries in the world of physics. Physicists have proposed multiple theories to explain how and why things work in the Universe. Some of these theories may be very far-reaching; others are quite plausible and close to being confirmed.

Three theories that have provided major scientific advancements are constantly providing insight into new developments every day. Following is a list of these great theories and a brief history of each.

Albert Einstein proposed this significant theory in the early 20th century. Einstein himself did not introduce the relativity concept, but he recognized that the speed of light is constant in a vacuum and an absolute physical boundary for motion. This implies that objects traveling near the speed of light will move slower and in shorter length from an Earth’s observer’s point of view; this phenomenon is called time dilation.

The famous equation of E = mc2 was also derived by Einstein, and it states that energy and mass are interchangeable. Einstein’s Theory of Relativity doesn’t play a big role in everyday life, says a report from Standford University’s SLAC National Accelerator Laboratory, but it becomes very important for particles moving at near or at the speed of light.

Einstein’s theory is very well established as a correct description on the motion of relativistic objects traveling at almost the speed of light.

Quantum theory is a very bizarre, but fascinating theory. Richard Feynman, who was one of the greatest physicists of his time said this about the theory: “We choose to examine a phenomenon which is impossible, absolutely impossible to explain in any classical way and which has in it the heart of quantum mechanics. In reality, it contains the only mystery.” Basically, quantum theory is the description of physics down at the scale of fundamental particles.

When studied, physicists found that particles did not behave according to the regular laws of physics that apply to the observable world. Electrons, for example, behave like particles in some experiments and like waves in others. This was the conclusion of the ‘double-slit experiment’, which showed that a subatomic particle is not a particle until you observe it and until then, it is a wave.

This is another strange behavior theory within Quantum Mechanics. Physicist Werner Heisenberg came up with this principle, where he stated that it is not possible to determine the position and the speed of a particle at the same time. He famously explained that, “The more precisely the position is determined, the less precisely the momentum is known in this instant, and vice versa.”

Heisenberg received the Nobel Prize in physics in 1932 for his work in nuclear physics and quantum mechanics, states David Cassidy from the American Institute of Physics. The paper he authored on the uncertainty principle is his most important physics contribution.

Theories that apply to the visible world are apt to be strange, such as relativity’s time dilation. But they all fall within the laws of physics as these physicists have shown. With quantum mechanics, however, a whole new concept is in order where it can be said that the observers become part of the observed reality.

In fact, the observer seems to actually be in a position where he can make his own reality given the results of many quantum experiments conducted by renowned scientists. It would seem that the future and the advancement of civilization is very dependent on these relatively new discoveries in how the smallest of particles behave.

As such, all matter in the observable universe is made up of fundamental particles, thus many of humanity’s questions will be answered as more is discovered in the remarkable and thrilling quantum world.

What, How About Rainwater Harvesting