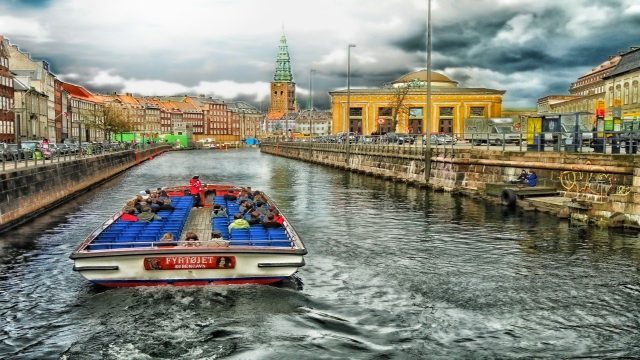 Denmark’s tourist attractions include city breaks in Copenhagen, Aarhus and Odense, summer holidays on Skagen’s popular beaches in the northern tip of Denmark and trips to the picturesque Danish countryside. Here is some practical information to help to plan a holiday in Denmark.

How to Travel to Denmark

Denmark is easy to get to by plane, train, boat and car. Copenhagen is a major European air travel hub and is served by several international airlines including Scandinavian Airlines. Many European budget airlines, such as Ryanair and Easyjet, fly to Denmark. Many cheap flights and some flights from other Scandinavian countries land at smaller airports around Denmark.

Denmark is well connected to the rest of Europe by trains and ferries. There are regular ferries to Denmark from other Scandinavian countries as well as from the UK, Germany and Poland. There are even frequent coach services to Copenhagen from London and other European cities.

How to Travel Around Denmark

Denmark consists of the Jutland peninsula and several islands, most of which are connected by bridges and tunnels built for both trains and cars. Ferries travel between Denmark’s islands too.

Denmark has an excellent public transportation network and trains and buses cover most of the country. Thanks to its small size, Denmark is also easy to get around by car or by motorbike, but renting a car in Denmark can be expensive.

Cycling is a popular hobby in Denmark and there some are great cycling routes in the cities and through the Danish countryside. Bicycles can also be transported on most trains and ferries for a small fee.

Costs of a Holiday in Denmark

Denmark is a member of the European Union but has kept its own currency, the Danish krone (DKK). There are 100 øre to one krone.

Denmark has a high living standard and consequently is an expensive country to travel and holiday in. Budget accommodation options include hostels and campsites around the country. Public transport, however, is effective and affordable, and especially train ticket prices are reasonable.

The Best Times to Travel to Denmark

A Journey on the Hull-Chelsea-Wakefield Steam Train 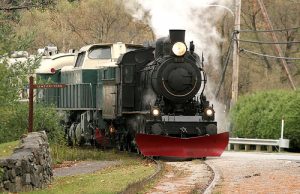 Lifestyle
To mouth a cliché, yes there is always a vintage romance that wraps itself around a steam locomotive. More so since it is the...