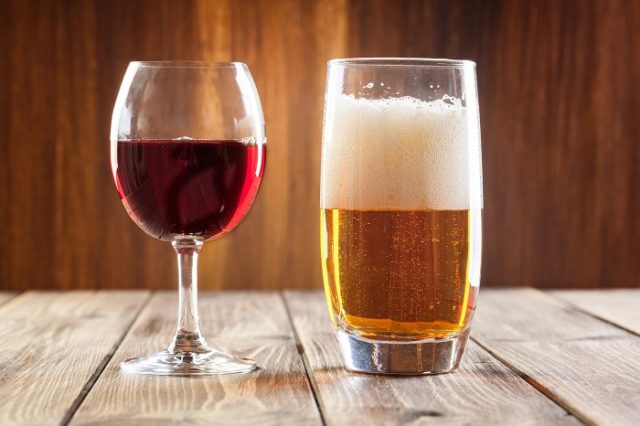 Yeast use oxygen for respiration, or aerobic respiration; however, according to the NASA News article, “Planets in a Bottle––More About Yeast,” by Dr. Tony Phillips and Dr. David Noever (Science.nasa.gov Accessed April 7, 2010), “In the absence of air, they derive energy by fermenting sugars and carbohydrates to produce ethanol and carbon dioxide. When yeast are supplied with both sugar and oxygen, the colonies grow up to 20 times faster through cell division than without oxygen.”

It is the carbon dioxide that causes the rising of bread and the carbonation in beer and sparkling wine. The ethanol is released during the baking process, but remains as the alcohol in beer and wine.

Yeast have been shown to withstand greatly-varying temperatures. Their spores float in the air and can land on food and in beverages. According to Phillips and Noever, this contributed to sourdough bread that “did not depend on adding starter cultures.” They have been used for baking for more than 4,000 years, but their importance to bread and wine was not understood until Louis Pasteur brought them to focus in 1859.

It is important to note that there are many species of yeast. Some may lead to infection while others are tasty little buggers, or at least help produce tasty food. No matter their role, yeast have greatly impacted human lives.