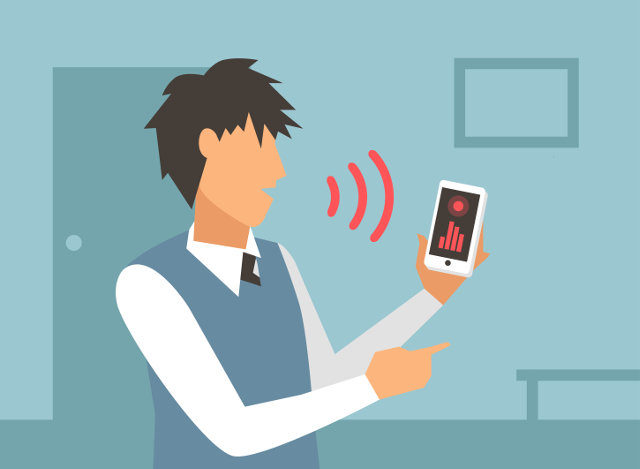 The journey of digital device from desktop to smartphone has one thing common and that is existence of a screen. Isn’t it? Just the screen shrank, but remained the medium to interact and freedom to Google to earn from its online advertising program. The visible search ads on webpages for years remained intact and lucrative.

However, the future would be different and the search engine giant may be at the kick-off moment of a new shift and one of such is the new journey toward artificially intelligent virtual assistants that uses only voice to interact with the technology instead of keeping the eyes open to the screen.

The voice assistants don’t need to have a screen and so there’s no option of display ads with it. This may make Google a bit harder to monetize with ads.

The virtual assistance mini computers are gradually becoming more intelligent and accessible. It is basically voice-activated and Google reveals the mobile voice searches have grown three-fold between 2014 and 2015.

The competitors in the segment are Apple’s Siri, Amazon’s Alexa and Microsoft’s Cortana. They are in the race to become the most intelligent digital assistance.

The side effect of virtual assistance could be shrinking of advertisements, but analysts are yet to know more about it. It is also yet to know what strategy Google has to monetize the screen-less mini computer.

Google CEO Sundar Pichai remained silent on the question of monetizing and said it is too early to say.