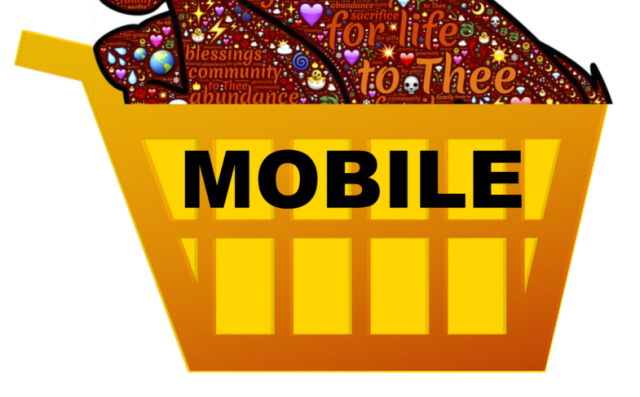 If you own one of the retail outlets in the United States the figure revealed by Adobe will make you disappointed today. It says by 5 p.m. ET the online retailers clocked up $1.15 billion in sales and this is something considered as a good performance compared to the figure of 2015 Thanksgiving Day. Online consumers have departed 13.6 percent more this time from their pockets.

Adobe further breaks the data saying $449 million was spent on mobile devices including tablets and $702 million was purchased via desktop sites.

It is expected the total sales on Thanksgiving Day in the US would reach the $2 billion mark.

Adobe explains the heavy discounts by online retailers attracted more customers compared to last year. This time the average discounts on tablets are more than 25 percent where as in 2015 Thanksgiving Day it was about 12 percent.

More to this, this year people seems to be more inclined toward using mobile devices including handheld computers to shop.

Adobe report reveals 54 percent of visits came from smaller devices including tablet and the mobile phones accounted in it for about 39 percent.

Meanwhile, IBM said about 60 percent of all e-commerce traffic this year came from mobile devices, but the smartphones and tablets accounted only for 44 percent of actual sales.

Apart from all these, the top products for online sales are without any surprise the consumer electronics including iPad tablets, PS4, Samsung 4K televisions and even electric scooters.

What you suggest? Is it better you own online store or stick to one of those physical stores in the United States. 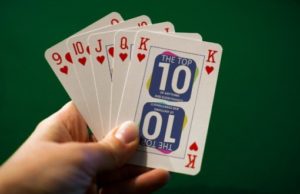 Entertainment
There are more gaming tips than you have come across until now from different websites. The basics are known by you and need to...