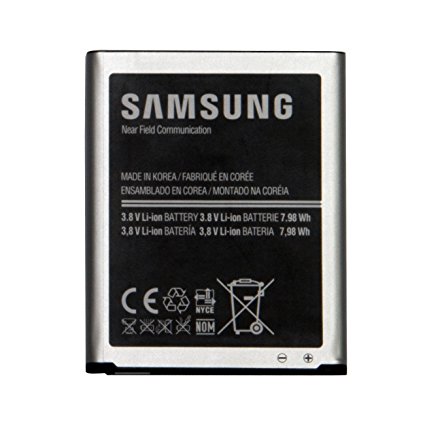 The battery issues are over for Samsung, but consequences will likely be staying for about months even though a ton of work has been done to lower down the impact on sales as well as brand. However, more need to be still done and one best thing left to do is to manufacture all its phone batteries in-house.

For the Galaxy Note 7 devices Samsung sourced batteries from two companies and unfortunately mishappenings were with both the delivered batteries.

One was a sister company in Samsung Group named Samsung SDI, and the other was Amperex Technology Ltd (ATL). Both the suppliers have their own issues and both were unable to fix too. It seems the problem was in real a completed one.

Corner of the battery casing was too small, reveals the investigation report for the product supplied by Samsung SDI.

The space crisis resulted in negative electrodes in the corner and this made short-circuit easier and thermal runaway situation cause. Following such situation the battery exploded or caught fire.

The batteries supplied from ATL had different issue. It had problem in the welding process that is termed as “poorly controlled” in the report. It had sharp, high welding burrs. It is also learned some of the batteries didn’t had insulation tape to reinforce certain trouble spots. 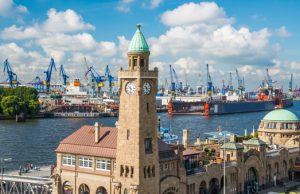 Uncategorized
Valencia is probably the most happening city in Spain right now. It’s hosting the Americas cup, and millions have been spent on...

How More Ads In News Feed Keeping Off Users From Facebook