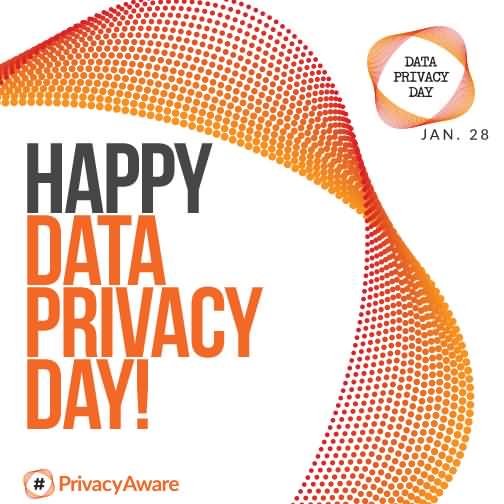 January 28 is important for those who are concerned about their online privacy. The day is a good reason to observe for those who have been the victim of data theft in past.

Observed as Data Privacy Day, the January 28 was first introduced in 2007 to promote best practices around online data privacy and security.

Outside United States January 28 is observed as Data Protection Day.

Microsoft, Intel, Verizon, Symantec, Federal Communication Commission (FCC), the Federal Trade Commission (FTC), Federal Bureau of Investigation (FBI), the Anti-Phishing Working Group, and Identity Theft Council are some of the notable bodies to have been backing the observance of Data Privacy Day since 2007.

Late last year Mozilla launched browser app and promised to be blocking web trackers like social, advertising and analytics. Last week the company turbo-charged its privacy-centric Firefox Focus browser for iOS too and added over twenty new languages which are translated by its community of users.

Security and data privacy have long been a concern for everyone online and just lately enough awareness has infiltrated the mainstream.

In July 2016 LinkedIn had to reset passwords of its millions of users following data-leak reports.

Yahoo too revealed a new hack last year in December that unauthorized third party had stolen data from over a billion accounts.

Meanwhile, new tools are being introduced frequently to help people maintain online privacy. Much work is still left unless everyone is free from such hacking potentiality.

How to Find and Remove Metadata in Your Document