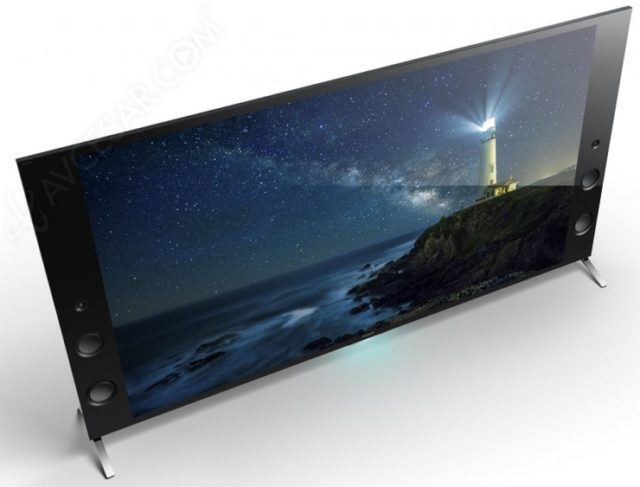 The 2017 OLED TVs are expected to come with a surprisingly decent price. Last year the most affordable was LG’s 2016 B6 OLED TV, which became cheaper by the year-end. The model had almost everything in terms of at least picture performance compared to the pricier cousins. However, it lacked 3D technology. Its year-end price was just $1,800 for the 55-inch model and the 65-inch version was tagged at $2,800.

The 2016 4k TV vs 2017 4K TV is probably the main debate while opting to buy one. The 2017 models are not to be revolutionary, but at least better their counterparts of last year in terms of picture performance, sound and smart features. However, the upcoming models are to be priced higher, but it would be worth waiting by year-end when the price may come down, if budget is the main issue. Share your own views too. Use the below given comment box.