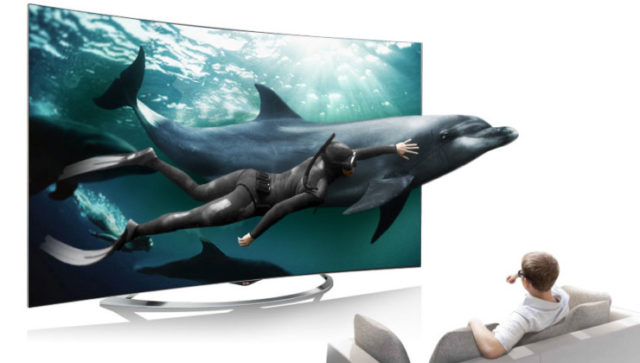 The CES 2017 showcased several stunning new premium HDR 4K TV models, leaving everyone wondering whether to stick with a 2016 HDR television or to wait for the upcoming 2017 TVs. Let’s have a look whether it is worth waiting for couple of months from now.
How 2017 TVs Will Be Better

As seen at the CES, the 2017 TVs are promising and to obviously match their 2016 counterparts in the areas like picture quality with peak brightness, viewing angles and smart functionality.

It is believed the premium LCD HDR 4K TVs are to outclass the models seen in 2016. The OLED cousins too offer stunning quality compared to last year’s counterparts.

The upcoming premium LCD TV models from the stable of Samsung, Sony and LG are to offer more than their counterparts of 2016 in terms of black levels, color spectrum and motion handling.

It is learned Samsung as well as LG are implementing new color and viewing angle technology through quantum dots. Similarly, the Samsung’s new OLED successors and 2017 LG Super UHD TVs will be offering better color performance and better viewing angles too. Also, most of the Samsung’s 2017 QLED lineup will be equipped with edge-lit background panels as we have seen in the 2016 SUHD TVs.

Sony will be coming up with one new OLED TV range and surely the performance will outclass the existing models of the compamy. The A1E will be come in three different sizes and probably to perform better than LG’s 2016 OLED TVs.

The XBR-E Series of Sony’s LCD lineup this year to offer superior backlight control technology for better local dimming and for superior levels of black depth too. Most of the models to have edge-lit TVs.

Why Buy a Mac