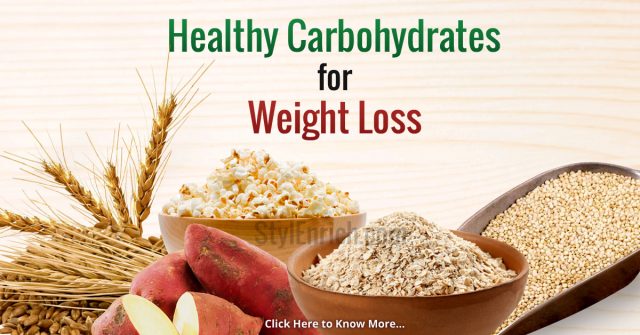 As we are all different, no one particular diet suits everyone. However, one thing is becoming clear from recent studies: too many people are eating too many refined carbohydrates such as pasta, bread, rice, potatoes and breakfast cereals. Although often touted as ‘wholesome’, many of these foods disrupt blood sugar and insulin levels which in turn, can cause weight gain and lead to type II diabetes and heart disease.

Up until now, the medical profession has heavily criticized low-carbohydrate diets although there has been little evidence that they cause any harm when followed sensibly. In fact, recent research now indicates low carb diets generally lead to lower blood pressure, lower cholesterol levels and more stable blood sugar levels. This in turn leads to a decreased risk for diabetes and heart disease.

In one study published by Nutrition and Metabolism, 50 overweight or obese people with a body mass index averaging 33 were put on two diets – one group was given a low protein and high carbohydrate diet, while the other was higher in protein and lower in carbohydrates. Over a period of four months, both groups were restricted in their calorie intake and given 500 calories less per day than the amount needed to maintain a stable weight.

These results are particularly important as those carrying extra fat need to lose that fat and general weight loss statistics do not take this into account. In this study, the higher protein, lower carbohydrate diet achieved fat loss.

Researchers believe the reason low carb diets achieve this is in the hormone insulin. Low carbohydrate diets lead to lower levels of this hormone which is also responsible for depositing fat in the body. The low carb dieters also had lower insulin levels after the four month trial. The good news here is that apart from weight loss the volunteers had healthier trigylceride and HDL versus LDL cholesterol levels, which in turn decreases their chances of metabolic diseases such as syndrome X and diabetes. This also reduces the risk of heart disease. 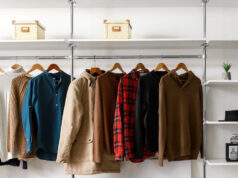 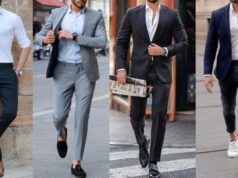 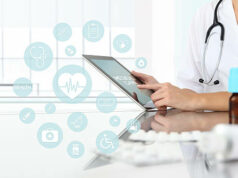 Athena Provider Login 2023 | Everything There is to Know

Alert Women – Know How To Keep Heart Healthy (Part I)