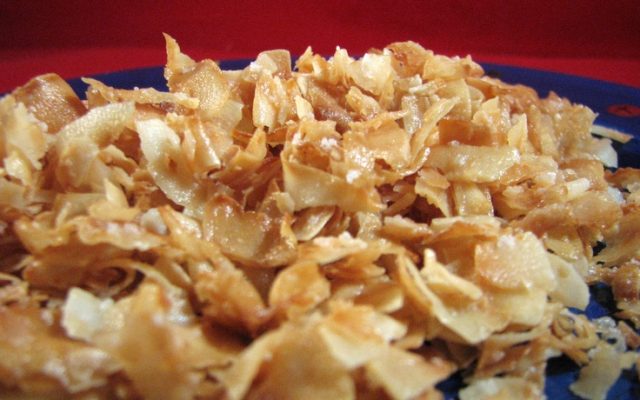 Low-carb diets have been popular for years as a way to lose weight quickly. Aside from quick weight loss, the benefits of a low-carb diet include: lower cholesterol levels, lower blood pressure, and decreased triglycerides. Although there are proven short-term benefits in following a low-carb diet, there are major disadvantages to restricting all carbohydrates.

Health Risks of a Low-Carb Diet

Weight is regained: Two studies published in the New England Journal of Medicine compared adults who followed either a low-carb/high-fat diet or a low-fat/high-carb diet for one year. While at the six-month mark, the low-carb dieters did lose more weight than the low-fat dieters, by the end of a full year, there really was no difference between the two groups since in the second six months, the low-carb dieters regained the weight they had lost. When weight is regained, cholesterol levels, blood pressure, and triglycerides typically go back up as well.

Decreased brain functioning: According to the Institute of Medicine, the brain alone needs the equivalent of 130 grams of carbohydrates per day at a minimum to function optimally. Most low-carb diets require far less than 130 grams of carbs per day, especially during an “induction phase” of a typical low-carb diet.

Muscle burning: When fewer than 100 grams of carbs are consumed during a day, the body looks to muscle tissue for glycogen (stored glucose) which basically means muscle is broken down and used for energy. When those glycogen stores start to run out, then the body will start burning fat; however, during this process, ketones are produced. Ketones can cause bad breath, fatigue, lightheadedness, headache, and nausea.

Also, when the body breaks down muscle to use for energy, metabolism also slows down, which may account for why some low-carb dieters will regain lost weight while they’re still restricting carbs.

Deprivation: Eating a low-carb diet isn’t just about being deprived of favorites such as bread, fruit, and pasta, but also depriving the body of foods that provide much-needed nutrients for good health. Fruits and vegetables help prevent heart disease and some cancers, and studies show that people who consume more produce tend to be thinner than those who do not. Without consuming fruits and vegetables, it is also difficult to get adequate amounts of vitamin C and other disease-fighting antioxidants. Whole grains have been shown to protect against metabolic syndrome, heart disease, and cancer. Whole grains are also rich in lignans, which may protect against diabetes. Beans, which are another low-carb no-no, are high in protein, complex carbs, B-vitamins, and soluble fiber, and have been shown to protect against heart disease.

While low-carb diets may not be the answer to sustained weight loss or better health in the long-term, it is always a good idea to cut back on refined carbohydrates such as cakes, cookies and candies, and replace those foods with good carbs such as whole grains, fruits, vegetables, and legumes. If blood sugar levels are a concern, pairing a good quality protein with a complex carb can help keep blood sugar under control.

How to Make Italian Risotto with Fresh Strawberries and Cream