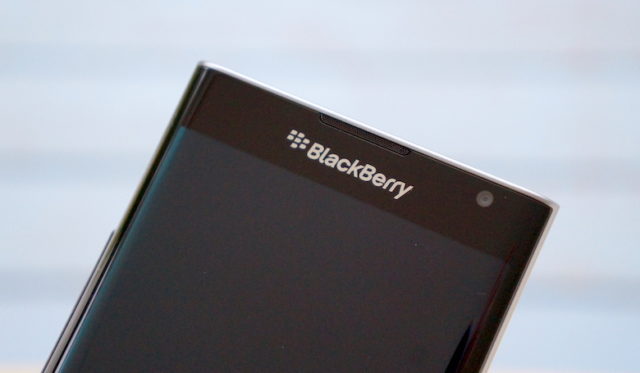 Finally BlackBerry has decided not to manufacture handsets after series of failures in luring customers in about a decade. However, it is not period for the giant. Instead the house is outsourcing the division to various partners to focus more on software.

The Waterloo, Ontario-based company introduced iconic BlackBerry phones in 1998 equipped with a pioneering two-way data messenger and claimed a dominant share in the world market for smartphones.

Currently the global share of suffering BlackBerry is less than 1 percent. The market is largely ruled by Apple and Samsung.

Meanwhile, with the latest announcement investors have cheered and shares of the company was up by about 5 percent at $8.27 on Wednesday on Nasdaq.

He added the software sales of the company would continue to be driven by mobile-management tools that are focused at businesses and government.

Software and services revenue of the latest quarter has doubled compared to the same period in 2015.

About a decade ago BlackBerry became the largest company by market capitalization in Canada with $83 billion of value. On Wednesday the value was just $4.1 billion, reveals FactSet data.

CCCS Insight chief of research Ben Wood said, “BlackBerry is just facing the brutal commercial truth that the device business is not a place you need to be, especially when you have options that aren’t red hot.”

Share your own views too whether BlackBerry’s latest move would help in regaining lost territory. Use the below given comment box.

Review of a Guidebook to Korea 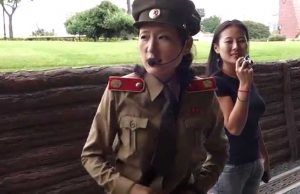 Lifestyle
Frommer's South Korea provides an overview of the provinces in Korea, giving any visitor information on where to stay, eat, and what to see...