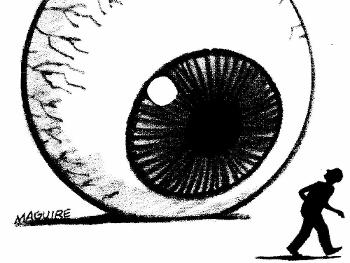 Many Americans may still be thinking over whom they want to be their next president, Hillary or Donald. Amid such a new tech tools have come up offering help and it is said to be changing behavior and increasing political participation.

Brigade, one of the startups, has created a product, a nonpartisan mobile app as well as related website, to give Americans easy access to information needed.

Brigade didn’t exist in last presidential election. It is co-founded by Matt Mahan, who is also serving as the CEO of the company. He said the tool would increase civic participation. The tool would help making decision easy.

He added, “We need to embed that (information) within their social lives we need to to make that part of the conversations they’re having with their friends and we need to create cultural norms around participating.”

However, it is not to forget critics are part of anything new and they blame such tools may disrupt old way of political engagement.

Brigade allows debating of issues among users who try to sway others to their positions.

Mohan argues the tool is way to get back to old ways of political discourse.

He added in democracy public square need to be created where one can discuss and debate values as well as perspectives on issues. This will lead to create the greatest good for most people.

Similarly, a San Francisco-based company Crowdpac too has come up with a tool to help citizen in connecting and engaging in politics.

Crowdpac didn’t exist too in last presidential election and is a nonpartisan site. 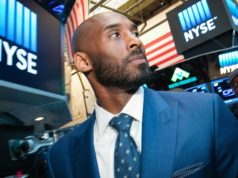 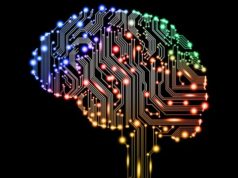 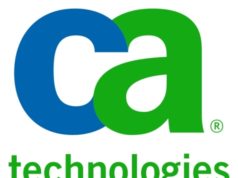 Sports
USA Sports Governing Bodies Need help finding all the organizations in charge of America's favorite pastime? Check out our...

Why Are Online Aptitude Assessments Beneficial During Job Recruitments?

Reasons Why You Are Not Making Good Income From Online Writing...