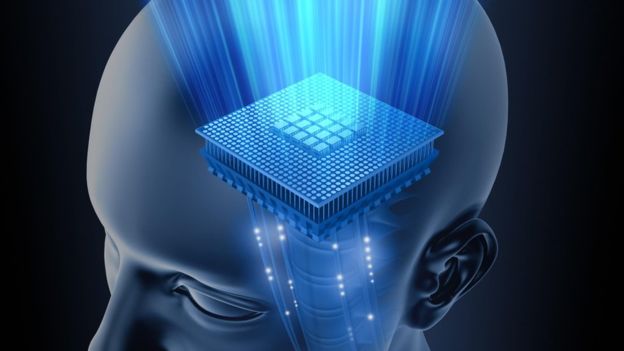 Artificial Intelligence, or commonly termed as “a i” in caps, is getting embedded into our everyday life gradually. Some of the world’s best and biggest tech companies have teamed up to shed light on the development.

Google, Facebook, Amazon, IBM and Microsoft have formed a coalition called as Partnership on AI to focus on educating the public about such intelligence and also to ensure some of the biggest players of the industry are collaborating.

Partnership on AI is said to be co-chaired by Microsoft Research chief Eric Horvitz and DeepMind co-founder Mustafa Suleyman.

DeepMind is a subsidiary of Google and is also in the coalition under the search engine’s account.

Suleyman said, “The reason we all work on AI is because we passionately believe its ability to transform our world.”

He added the positive impact of machine-made intelligence will depend not only on the algorithms quality, but it will also be on the amount of public discussion to make it benefiting to mankind.

Horvitz said in a conference call with media houses, “Questions come up about the transparency of our systems and the ability for us to explain ourselves.”

He further added that the best way is to go with open dialogue.

The two are also inviting any research group, tech company and nonprofit organization to join the partnership.

The group confirmed they are not a regulatory body and is incapable too of policing how the world decides to develop the artificial intelligence system.

Have your say? Want to join the group? Share your voice here with us and fellow readers as well in the below given comment box. 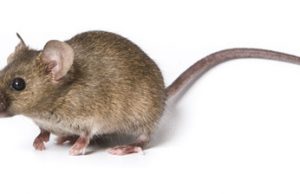 Lifescience
The advent of recombinant DNA technology, allowing for the manipulation of specific DNA sequences and their propagation in bacteria, changed the landscape...