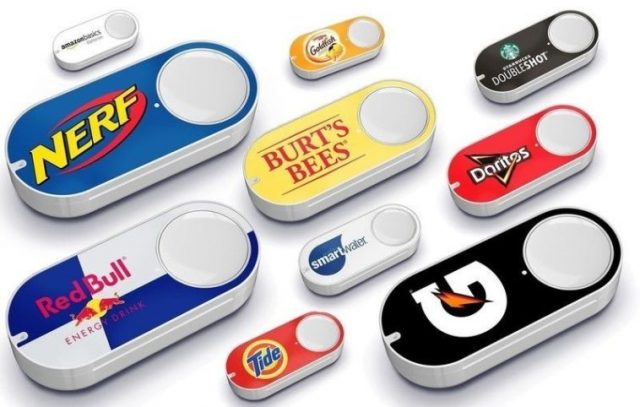 This August 31 Amazon’s Dash Buttons will not be functioning anymore. The discontinuation was initiated earlier this year in February.

Loyal Dash users could take the announcement as a surprise as Amazon had earlier assured them the service would continue as long as the customers continues to by the products from them.

The Amazon Dash Button was launched in 2015 and it was focused to be placed at any convenient place inside a home. With a single press products could be re-ordered from Amazon by just pressing a button.

With the push of a button household could order everything from Amazon – from macaroni cheese to laundry detergent, from dispatching the items to the earliest to charging of the accounts.

However, the Dash Button had been criticized due to Amazon’s prices fluctuate all the time. With it user lose the opportunity to shop around for a better price.

With the revoke of Amazon Dash Button there could be rise of smart speakers as well as some connected devices at home like Amazon’s own Echo smart speakers.

Even the Amazon Echo, Echo Plus and Echo Dot have lately made possible voice shopping.

If you are the user of Amazon Dash Button, there still about a month of time left to make the most of it.

Things to Consider when choosing a gaming Device