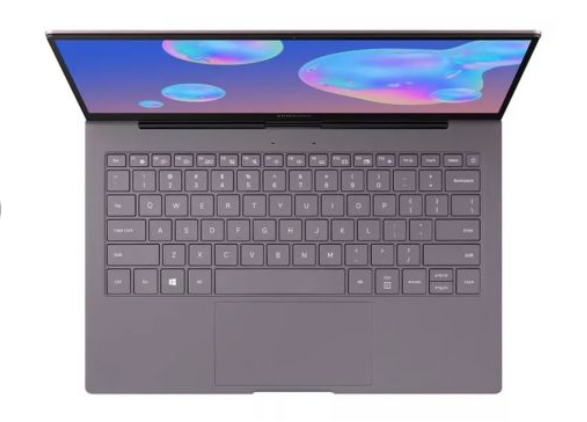 Here’s a visual leak about Samsung’s another Galaxy Book Laptop. These images of course support the earlier rumors and claims.

Tipster Evan Blass has posted the images and these purportedly reveal something more about the Samsung Galaxy Book S.

From the leaked images it is learned the upcoming Galaxy Book laptop would look similar to a traditional clamshell design instead of the 2-in-1 detachable as seen in the previous versions of Galaxy Book.

Even though these images are unofficial, but it would be not wrong to say that Samsung is going again towards the traditional laptop route.

The earlier leaks suggested the laptop could come with 8GB of RAM and an 8-core, 2.84GHz CPU.

The leaks are not enough and need to wait for some more weeks before some new speculations come up. Meanwhile, do know that the Samsung Galaxy Book 2 was released in October 2018.

Apart from these, the South Korean giant has also unveiled a premium Android tablet and after about a week the company is expected to show off a new smartwatch along with Note 10.