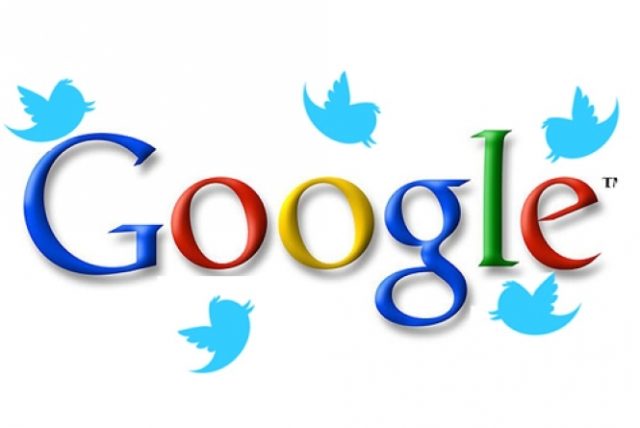 How much is Twitter worth now is the biggest question in tech world. Guesses may differ with fact as the social giant is running on losses for years even though it is one of the leading platforms for news sources, entertainment stuff and social commenting.

It is learned talks from the end of Twitter have been initiated about getting acquired and the potential buyer is guessed to be Google of Alphabet.

The deal may be interesting, but more point of interest is how Google would handle the platform, if it acquires. It is not to turn to oblivion here the search giant’s Buzz social platform didn’t succeed and the next effort in the form of Google+ is still thirty of walking on to success path.

The high-profile but money-losing social media company is about a decade old and is said losing hundreds of millions of dollars a year. It is still struggling to reach a breakthrough of revenue.

According to Morningstar analyst Ali Mogharabi, as Alphabet has not yet been able to crack social media, it would be interesting if the company acquires social giant.

Verizon may also be one of the potential companies to acquire Twitter.

Salesforce.com too is learned showing interest in buying Twitter, and this is something unexpected development as the cloud-based computing services has almost no presence in consumer media.

Have your own voice? Share here with us about Twitter’s acquisition development in the below given comment box. 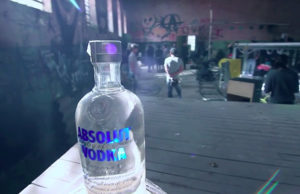 Food
How to Make an Absolut Manx Whore While it does not have a very nice name, it is a fantastic drink to make. It combines...

How Payroll Software Can Make Running Your Small Business a Bit...

Why Opt For Medical Assistant Job