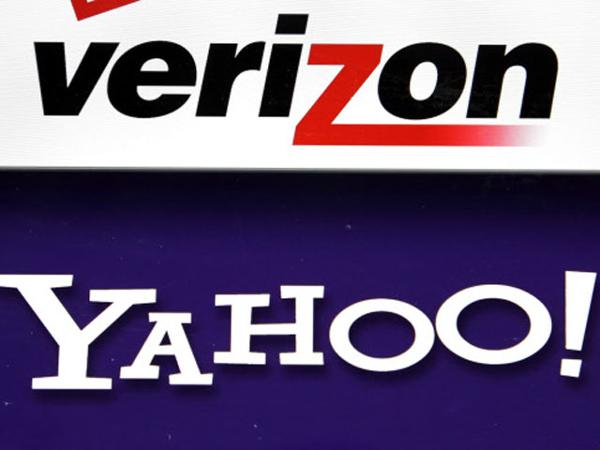 The time is ripe for Yahoo to become the property of Verizon. The stage was set in July this year with all the behind the screen talks and discussions, but latest news may lead to uncurtain of the act to be played by the two giants forever.

Yahoo reveals more than 500 million accounts of its users were compromised in 2014 and claims the hack to be a state-sponsored one.

Adding further the global tech giant said the cyber thieves had stolen names, contact numbers, email addresses, dates of birth and also encrypted passwords of the users, but they were unable to take away the unprotected passwords, bank account data and payment card details, signaling some of the valuable data was safe.

The company is currently working with law enforcement on the matter.

The hack was kept secret for about two years and a report earlier this year forced Yahoo to reveal. Security researcher claimed in the report some 200 million accounts of Yahoo users were compromised and those were being offered for sale online.

The 500 million user data breach is the biggest in the world until now. The Myspace hack of 360 million users was believed to be massive prior to the latest news.

Meanwhile, the revelation seems didn’t bother investors of both the countries as shares of the two didn’t drop after the news. Isn’t it?

Share your views too with fellow readers in the below given comment box about the biggest Yahoo hack. 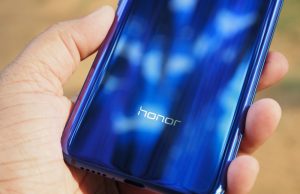 Smartphones
Several smartphone companies are popping up to announce 5G phones and Honor is one of those. Its president George Zhao outlined the...