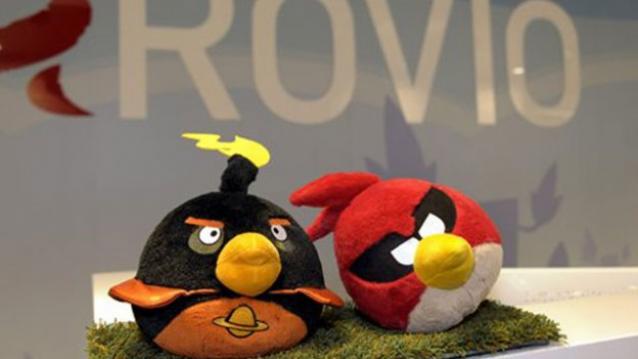 Remember Angry Birds, the mobile gaming app that made creator Rovio the most popular developer in the world. But gone are the days. Mobile gaming has changed generation since then.

Lately the Rovio Entertainment is learned to be taking another step to hunt for new hit games. It is soon to open a studio in London and start focusing on multiplayer games.

Well, it is yet to be seen whether the new creations would be given the branding of Angry Birds, but it is not to forget the company has struggled to survive in recent past.

The current plan of the developer is to build up a team of twenty talented people in British capital to come up with massively multiplayer online (MMO) games that could support a large number of players.

Head of games Wilhelm Taht said, “MMO is a genre that is growing in mobile, but it is not fully saturated. We are not looking for a niche position but a very wide, inclusive game.”

Rovio launched the classic Angry Birds in 2009 and it became top paid mobile app of all time.

Currently the developer has around 200 employees spread across four of its studios in Sweden and Finland.