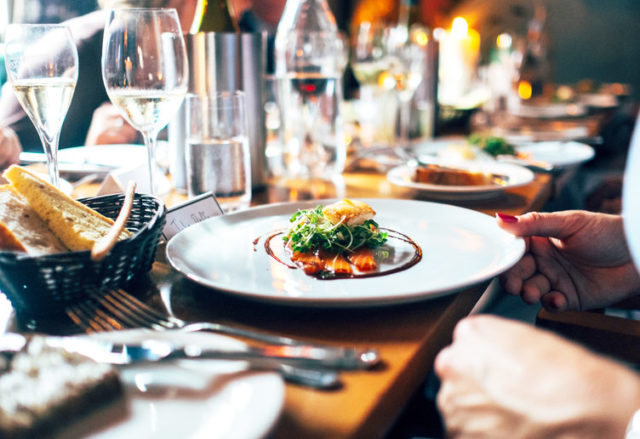 “If music be the food of love, play on,” said Shakespear in his book Twelfth Night. Major high street restaurant chains in Sweden are lately been reported saying something similar, like if music be the love for food, play on.

In a new research it is found restaurants are playing such music that encourages customers to eat and drink more, and hence order for more.

Sixteen branches of McDonalds (probably McDonalds as the name is not revealed directly) in the country were studied by the Swedish Trade Federation and it was found brand-fit playlists increased spending for customers by over 9 percent.

McDonalds, Wagamama, TGI Fridays and other such food giants are found opting for the Spotify-backed service titled as “Soundtrack Your Brand.”

“Soundtrack Your Brand” is a service of Spotify that expertises in generating tailored made playlists for businesses to put customers in a money-spending mood.

Led by Professor Sven-Olov Daunfeldt, the study found sales of desserts and sides increased by over 11 percent while sales of shakes and smoothies rose by 15 percent if such algorithm of music is played that suites brand of the restaurants compared to playing popular music at random.

Daunfeldt added the restaurants in terms of music played is a highly underutilized area and it is important for the management to tell their customers, with the help of music, who they are.

Surprisingly it was also found playing no music was better by 4 percent in terms of sales compared to playing random popular hits.

In 2016 Marks and Spencer decided to play no music and it was something that never happened in about past one decade. The music-free policy came after customers complained about the music. The retail giant has ageing customer base and it was found elderly people having dementia and hearing problems found background music disorientating. This made shopping less enjoyable for them. 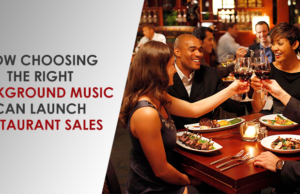 Best Rules To Save Money From Your Paycheck