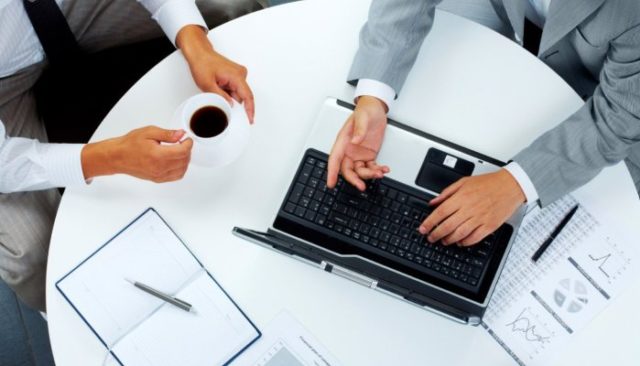 According to the Bureau of Labor Statistics, in 2009 1.6 million Americans aged 55 or older were seeking full time employment. In June 2010 that number was just under 1.6 million. Statistics from the Bureau of Labor also indicate that more senior citizens over 65 are remaining in the work force. Many employers, however, are reluctant to hire older workers.

Why Employers Pass Over Older Workers

As unemployment figures begin to drop and organizations are filling vacancies, there is a tendency to hire younger workers. Some of the reasons include:

Older, more experienced workers can command higher wages.
Older workers are more costly for company insurance plans, especially if employers are self-insured.
Younger supervisors and manager may feel intimidated by older workers.
Older workers may have fewer years before retirement to contribute to an organization’s goals and mission.
Older workers may not be interested in relocating.
In 1967, Congress passed the Age Discrimination in Employment Act which protects individuals forty years or older. Age discrimination in hiring and for older employees still working is, however, difficult to prove. Even if an employment application does not request a date of birth, employers can still determine approximate age from other data on an application, such as high school graduation dates.

In many cases, older workers bring a wealth of experience. This may include academic credentials, a high degree of subject competency, and workplace maturity and collegiality. Older professionals may possess broader life experiences than younger counterparts and are usually settled and mature. Additionally, older workers were brought up in a workplace that stressed loyalty and integrity.

Older Workers are Under-Employed and Misused in the Workforce

In the 1942 film Casablanca, Carl, the café’s quintessential host and waiter, tells another patron that a former European banker is working in the establishment’s kitchen. Today, older American workers are bagging groceries, working fast food counters, and signing up with temp agencies because they cannot get hired full time.

Older employers still in the workforce are finding it increasing difficult as well. In 2010, an RN with 36 years of service at a major teaching hospital in North Carolina was part of a lay-off; she anticipated retirement in four years. Across the nation, school systems, reacting to budget cuts caused by the recession, are eliminating veteran teachers to cut costs.

niversities are also reevaluating older, experiences workers. Writing in The Chronicle of Higher Education (July 4, 2010), Robin Wilson states that the proportion of tenured positions or tenure track positions “fell below 30 percent in 2009.” Full time, tenure-track positions are rapidly being replaced with teaching assistants and adjuncts. One older Community College adjunct started his own tutoring service while other professionals attempt to act as independent consultants, often with the same companies that discharged them.

The benefit of hiring older workers far outweighs the perceived liabilities. Older workers offer demonstrated years of professional experience. Older workers tend to be highly reliable and team players. In most cases, older workers are not ready to retire and have vested interests in improving their financial situations.

Human Resources personnel and hiring committees should consider what older workers can bring to the workplace. Older workers know the value of a corporate “bottom line” or an educational outcome. Even if newly trained as a result of necessary career changes, older workers represent dependability and loyalty to the organizational mission.

The Down Side of Personal Electronics 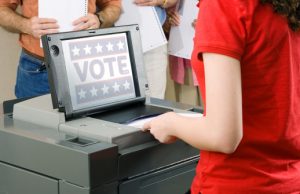 Computers
In this age of spiraling efficiency and dropping prices on fancy personal electronic gadgetry many people find themselves spending more and more...

Why Are Online Aptitude Assessments Beneficial During Job Recruitments?