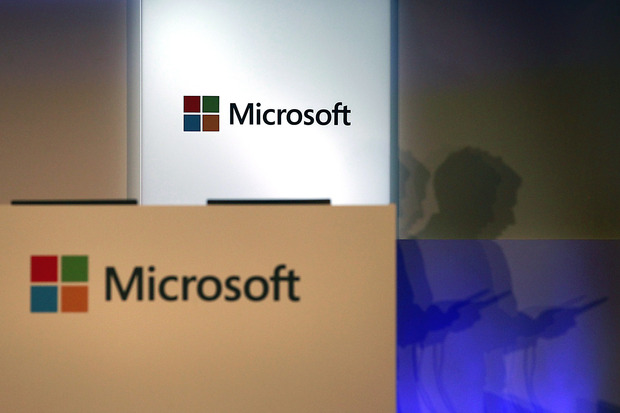 Finally the tests period has been wrapped up and Microsoft has released the 64-bit versions of Office 2016 applications for the Mac operating system.

The testing started earlier this year in April with Office Insider participants.

Excel, Outlook, OneNote, PowerPoint and Word apps will henceforth be updated to 64-bit for all like a volume license, a consumer or commercial subscription and an Office 2016 retail license too.

The update will be automatic for most of the users as the suite launches an update app on its regular schedule.

Microsoft has been testing the 64-bit versions with Office Insider participants since April.

After about a month the Mac-specific suite will be made available but only in 64-bit and not like the Windows edition of Office 2016 that is available in both 32- as well as 64-bit version.

Microsoft said, “There may be situations in which the customer has to change code that’s not 64-bit ready… If customers can’t immediately move forward to 64-bit builds, we will make available a one-time 32-bit update for the 15.25 release in addition to the default 64-bit updates.”

The support page of the company reveals 32-bit version of 15.25 needs to be downloaded manually. 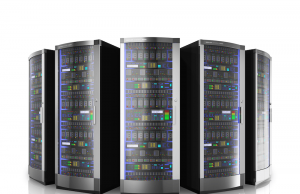 Computers
A dedicated server, or dedicated hosting, is a powerful computer used solely as an internet server. A user rents hardware of the...