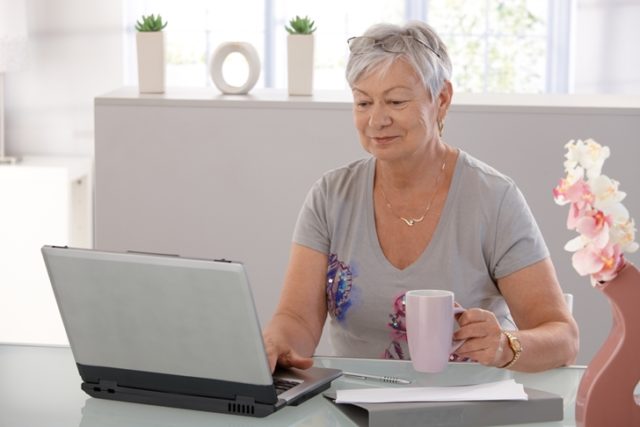 We usually try to sharpen our mental agility and many of us do so by exercising, by doing Sudoku, exercising, or by getting a good rest at night time. More to these, some of us also are addicted to popular computer-based cognitive programs as well as brain games to rejuvenate our memory. However, it is a big question now whether such activities really work?

In a new study it is found risk of dementia can be reduced by a specific type of computerized brain training game. It strengthens neural connections besides boosting up of the mental processing speed.

More than 2,800 cognitively healthy seniors were studied over a span of 10 years for Advanced Cognitive Training for Independent and Vital Elderly (ACTIVE) and their average age was 74 years.

It was found the risk of developing neurodegenerative disease in the period was reduced by 33 percent among those who received commercially available brain training exercises.

One of the popular companies that market the computerized brain training exercise commercially online dubbed as “Double Decision” game is San Francisco-based Posit Science Corp. It helps a person in the ability to detect, remember and respond.

Things to Know About Helmet 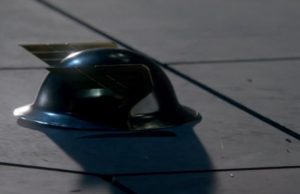 Lifestyle
For motorcycle riders, a helmet is the most important piece of safety gear they own, and in some states, owning and using one is...