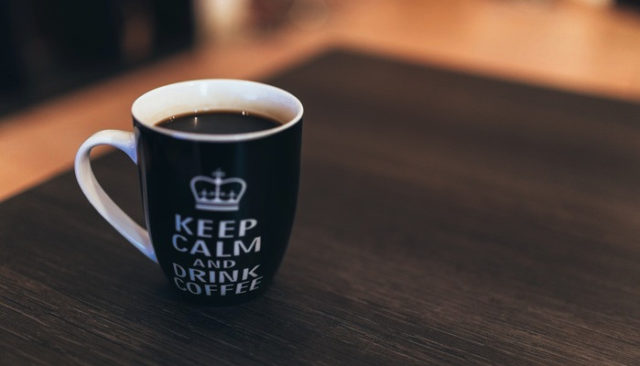 Is it poisonous potion or bewitching brew?

For the Boys Only

Even in those instances when coffee was used for medicinal purposes, the drink wasn’t given to women for fear it would cause them to miscarry. Whether they were pregnant or not.

Istanbul boasts about having opened the first coffee house in 1457. Coffee was then banned in Ottoman Turkey in the 17th century for political reasons.

The first European coffee house was established in Venice in 1645.

Italian clergy believed that coffee was the work of the devil and urged its excommunication. Pope Clemens VIII, a great coffee-lover, is said to have baptized coffee to make it a catholic beverage.

In the most pious European circles it was believed that coffee rendered women overly libidinous and they were forbidden from drinking it.

In Turkey, where people had been enjoying the drink for more than five centuries, a woman could divorce her husband if he did not provide her with enough coffee.

Considered a delicacy, monkey coffee was made from the droppings of a small primate who ate only the most perfect berries of the coffee plant.

Starbucks Coffee, the popular franchise from Seattle is so big, that not one day goes by without an outlet being opened somewhere in the world.

When Starbucks brought its concept to Saudi Arabia, the coffee house wasn’t allowed to open for business until its trademark long-haired woman in the green logo was substituted by a man.

In the age of globalization, coffee is the world’s second largest commodity after oil.

One third of the world’s drinking water is used for coffee.

Twenty-two million households in the world are involved in the coffee business.

The process of roasting coffee causes the beans to go through more than two hundred chemical changes.

Though voicing its wonders with caution still, some doctors have said that coffee “has an invigorating effect, prevents strokes, appears to reduce the risk of Alzheimer’s disease, Parkinson’s disease, heart disease, diabetes type-II, cirrhosis of the liver, and gout; it improves reflexes and concentration, and enhances cognitive powers and short-term memory.”

Loaded with polyphenols (known to have anti inflamatory and antioxidant properties), the coffee berry is the next big anti-wrinkle ingredient.

According to some studies, 65% of business relations are initiated in front of a cup of coffee, while almost 80% of love stories and friendships are born in the coffee houses.

We all know about wine and champagne glasses, martini glasses and tea cups, but no other beverage has its own piece of furniture: the coffee table was designed to accommodate pot and cups, sugar vessel and creamer, coffee cake, dessert plates and spoons.

Italians typically have an espresso every time they take a break. According to statistics, fifteen million espressos are drunk in Italy every day.

The popular explanation of the origin of the word ‘tip’ is that it stands for the acronym “To Insure Promptness,” but this is incorrect. As far back as the early 1600s in England, the word was underworld slang meaning to pass on a small sum of money.