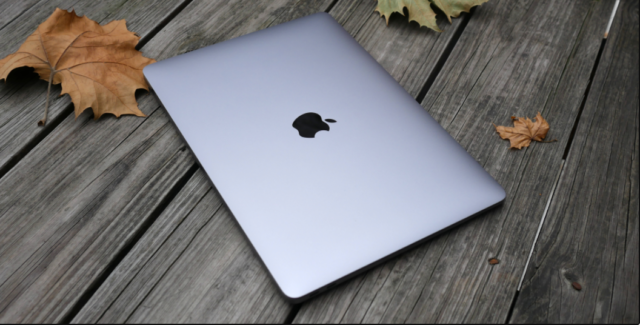 With over 100 million active users, the MacBook is one of the most popular computer brands in the world today.

But why is the MacBook so popular? The top reason is that Apple has a solid reputation for making devices that are highly dependable. In particular, Macs are not only sleek and powerful but also feature an exceptional user experience that’s way ahead of most other computers in the market.

MacBook problems are uncommon, but they do happen. And when your Mac experiences a glitch, it helps to know how to solve it so you can continue to enjoy your laptop.

In today’s post, we explore some of the commonest MacBook issues and how to tackle them. Read on to learn more.

1. Problem Turning Your Mac On

If your Mac has turned black and won’t turn on, there are a few things you can do to tackle the problem. Start by finding out whether the entire MacBook is turned off or it’s the screen only.

If there’s still some noise coming from the Mac or the Caps Lock key is lighting up, then the problem might be your Mac’s screen. But if the Mac is entirely turned off and the machine won’t turn on, the issue is something else.

First, check whether the laptop’s battery has a charge. Plug the power cord in to see whether the battery starts charging.

You may also want to disconnect everything else from your Mac, including mobile devices, your mouse, and flash disks, to see if this resolves the issue. If not, try resetting your PC by pressing down the power button for at least ten seconds.

Visit https://setapp.com/how-to/macbook-pro-screen-goes-black for more suggestions on how to deal with a MacBook Pro screen problem.

One of the most annoying MacBook Pro problems has to do with charging. Thankfully, the troubleshooting for charging problems is quite simple.

Try switching electrical outlets to make sure the charger is getting power. You can also unplug the adapter for a while before plugging it back in again.

A battery that drains too quickly can be highly inconvenient.

The first solution to this problem is to check for potential updates. From the Apple Menu, choose App Store and click on the Updates tab. Next, apply all the updates and restart the Mac to see whether that resolves the issue.

Check the running apps as well. Go to the list of running apps and shut down those you don’t need. This should help preserve your battery.

4. Your Mac Is Overheating

The solution for this issue is simple. Go to the Activity Monitor and check for unexpected or hidden applications.

You may also want to check the amount of CPU time and energy every application is using. Once you notice something abnormal, click on the app and shut it down right away.

The issue may also be with your Mac’s fans. In this case, you’ll need to run an Apple Diagnostics and then fully shut down the Mac. Restart the laptop again and see if that helps.

MacBook keyboard problems have been reported since Apple introduced its popular butterfly keyboard in 2015. In 2016, some users also reported encountering MacBook Pro keyboard problems, including keys not working or repeating.

In particular, users report the shift key or spacebar not working. In many cases, the issue is caused by a spec of dust getting stuck underneath a key. As a result, keys don’t depress all the way, which hinders them from registering.

Some users also report that keys make a high-pitched sound when pressed. This issue seems to occur when the Mac gets hot, although some people have reported the issue happening whether the Mac is hot or not.

So how do you fix Mac keyboard problems? The best way is to get the laptop checked by an Apple Authorized Service Provider. You may even be able to get the keyboard replaced at no cost to you.

In this case, one or more applications remain unresponsive when you click on them. The solution is to restart the app.

If restarting the application isn’t possible, go to your Dock and locate it. Click on “Force Quit” to shut it down and then open it afresh. You can also shut down the Mac completely and turn it on to see whether the problem is resolved.

7. Your MacBook Is Slow

If your Mac is running slowly, it could be because you’re doing too much simultaneously, hence eating away at your laptop’s Mac. It could be you’re filling your Mac’s hard drive to the extent that the machine struggles to read and write data quickly.

One of the simplest fixes for a small Mac is to open fewer tabs at once. You can also consider clearing your hard drive space or upgrade the Mac altogether. Sometimes, the solution is as simple as simply restarting the Mac and applying any updates, especially if it’s been long since you last did updates.

Sometimes, a slowdown is caused by malware, in which case you need to remove the malware. Where you notice unusual noises accompanying the slowdown, take the laptop into your nearest Apple store right away.

While the MacBook is largely a reliable laptop, sometimes it can encounter issues. The good news is that you can handle most MacBook problems on your own. For bigger issues, don’t hesitate to see an expert.

Would you like to learn more about how to get the most out of your Mac? Please, keep visiting our blog for featured articles. 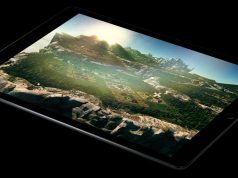 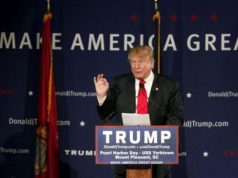