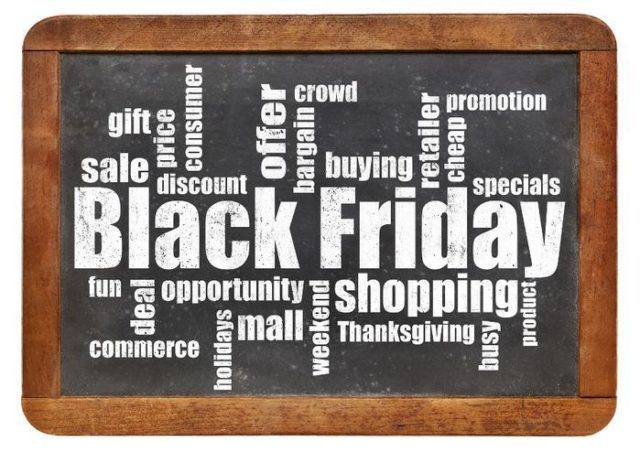 The Black Friday comes with offers and Target has come up with some of the best ones. Walmart and Best Buy will soon be following. For those who still waits to own an Apple iPad, here’s a good opportunity.

Target has released Black Friday ads and it is learned the store is offering straight-up discounts rather than selling the iDevice for the full price accompanied with store gift cards.

Three Apple tablets have been highlighted in the ads and those include iPad Pro too. The base model of 9.7-inch screen will come at a discount of $150 on Black Friday. The device is originally priced tagged $599.

The iPad Air 2 is discounted to $274, which means $125 less than the marked price and iPad mini 2 can be bought below $200, or else you can say about $70 less than what Apple is currently selling to its customers.

Apart from the Apple’s products, the Amazon’s Kindle Fire 7-inch slate is learned to be sold for $33.33 as a 6 p.m. Thanksgiving doorbuster. The Kids Edition for the same could be bought for just $74.99, after a discount of $25.

Let’s wait and watch what other retailers are coming up with for the Black Friday. Till then do share your views and other information on such discounts with us and fellow readers in the below given comment box. 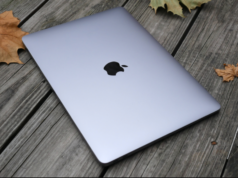