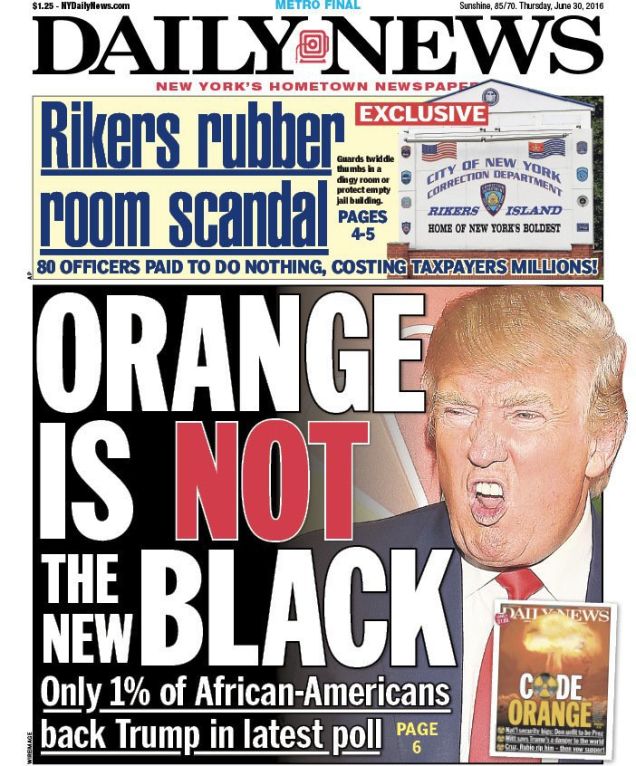 In the latest clash between media and Donald Trump, a majority of Americans said in a Quinnipiac University poll the president is not comparatively trustable.

Released on Wednesday, the survey reveals 52 percent of the participants said trusting media more than Trump while just 37 percent favored the president.

Last week Trump called the press as fake news media and they are the enemy of Americans in his Twitter account.

He tweeted, “The FAKE NEWS media (failing @nytimes, @NBCNews, @ABC, @CBS, @CNN) is not my enemy, it is the enemy of the American People!”

Earlier this month he tweeted, “Any negative polls are fake news, just like the CNN, ABC, NBC polls in the election. Sorry, people want border security and extreme vetting.”

The poll was conducted between February 16 and 21. More than one thousand Americans across United States were surveyed.

We provide you with the latest breaking news and videos straight from the Technology industry.
Contact us: textlinkshop@gmail.com
POPULAR NEWS
POPULAR CATEGORY
© techpreview.org Designed byINDSOFTS
Posting....