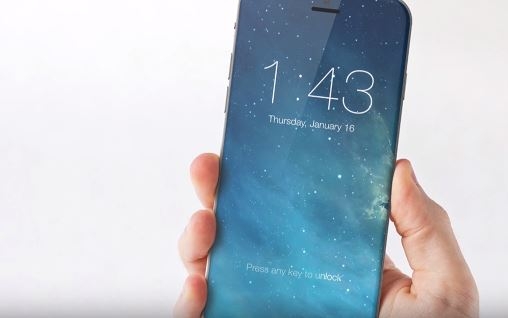 The iPhone 8 will be one of the best offers from Apple to mark 10th anniversary of the original iPhone, but ahead of its announcement, probably as usual in September, there have been dozens of rumors, leaks and speculations across all the technology websites, blogs and forums.

The first is in the naming of the smartphone. Japanese news website Macotakara writes the anniversary device may not be named as iPhone 8 and rather it may be called as “iPhone Edition.”

Macotakara further adds the next-generation phone may not be made available immediately after the announcement in September alongside the new iPhone 7s and iPhone 7s Plus, but the release date will be much delayed.

One of the first reasons being rationalized by couple of tech websites is issues being faced with the 3D camera sensors. Apple’s new supplier, STMicroelectronics, need some more time to ramp up mass production.

It is learned the “iPhone Edition” to come with 3D camera sensor and it will be able to do facial recognition as well as augmented reality.

One another reason for delay in the revolutionary iPhone release date, as reported by tech website Digitimes, is hiccups caused in the fingerprint sensor on the OLED display.

Digitimes further adds the iDevice giant is combining technology from two acquisitions to develop the feature. It is sourcing sensor from AuthenTec and glass identification from Privaris.

It is also learned Apple may come up with curved display, which is being sourced from Samsung. The iPhone maker will also be ditching the physical home button from the new flagship smartphone and embracing the iris recognition for unlocking feature.

Last but not the least, Apple is rumored to be pricing the new iPhone higher than the predecessors. The anniversary edition may cost more than $1,000. It will be the most expensive iPhone ever made and it will be a glimpse to a future phone too. 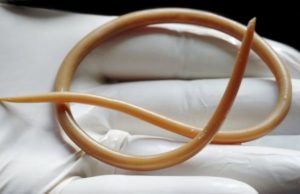 Health
The Tsimane women in Bolivia are believed to be the most fertile in the world with an average family size of nine to ten...

What will you do to recover your lost iPad or iPod