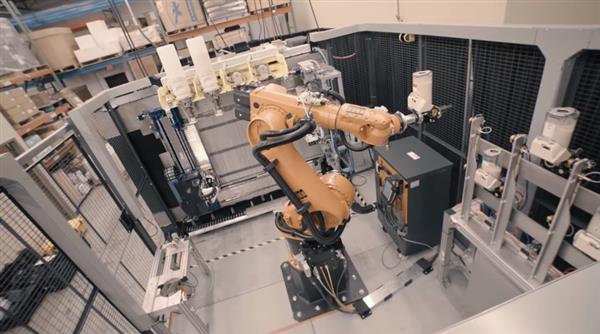 A new kind 3D printer will be soon worked upon at Ford and it is learned could help in building parts of unlimited size. In future it can also be used in the production of future vehicles by making it prototypes of one-piece auto parts.

If the Stratasys Infinite – Build 3D printer is successfully tested, it could be a breakthrough for vehicle manufacturing.

The Stratasys Infinite – Build 3D printer was announced just last fall and is capable of building objects with carbon fiber and other similar materials to make parts stronger and lighter.

Located at Ford’s Research and Innovation Center in Dearborn, Mich., the 3D printer was designed to address to fulfil the requirements of the aerospace and automotive industries.

If believed to Ford, the parts produced with the new 3D printer would weigh less than half of the metal-cast equivalent.

The auto giant said, “Increasingly affordable and efficient, 3D printing large car parts, like car spoilers, could benefit both Ford and consumers… Parts that are printed can be lighter in weight than their traditionally manufactured counterparts, and may help improve fuel efficiency”

The company added further it would be a more efficient as well as affordable way to product prototype parts, tooling, or components at low volumes.

The 3D printer technology is emerging greatly and soon to bit different industries in a big way. Share your views about it with us and fellow readers in the below given comment box. 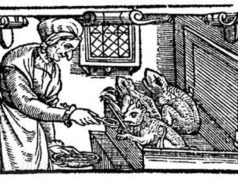