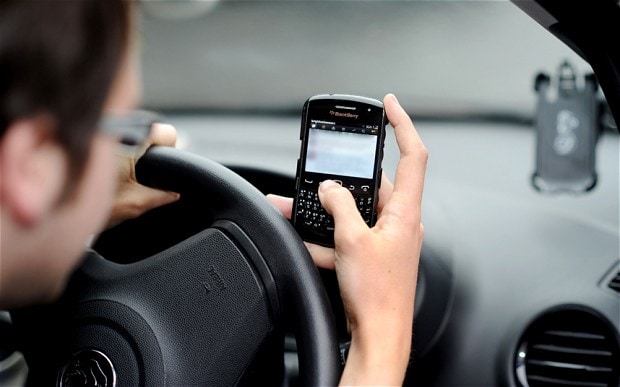 There will be a new law coming up in United Kingdom in 2017 and under it one cannot text while driving. Drivers caught using mobile phones at the wheel could be fined up to 1,000 pounds.

RAC says the new rules could help in bringing down growing number of motorists breaking the traffic rule and data reveals about a third of drivers in the country now make calls, text and use apps while driving.

It is also learned, as well as admitted too, many motorists take photos and videos behind the wheel.

According to BBC, those drivers who will be caught violating the new rules could be fined with 200 pounds and 6 points would be slapped on their licenses.

Re-offenders could be fined up to 1,000 pounds as well as at least six-month of driving ban.

The current law slaps just three points to the drivers caught using phones while driving and fine is just 100 pounds. In Northern Ireland the fine is even lower, just 60 pounds.

UK Transport Secretary Chris Grayling said, “It may seem harmless when you are replying to a text, answering a call, or using an app, but the truth is your actions could kill and cause untold misery to others.”

Grayling added everyone has a role to play to ensure people don’t use phones while driving.

Department for Transport data reveals about 500 road accidents occurred in 2014 which were caused by distraction of mobile phones.

The new rule will roll out in the first half of next year. 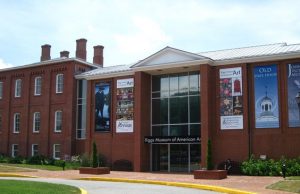 Lifestyle
Dover, the capital of the state of Delaware, is an ideal vacation spot for the entire family. For those with an interest...